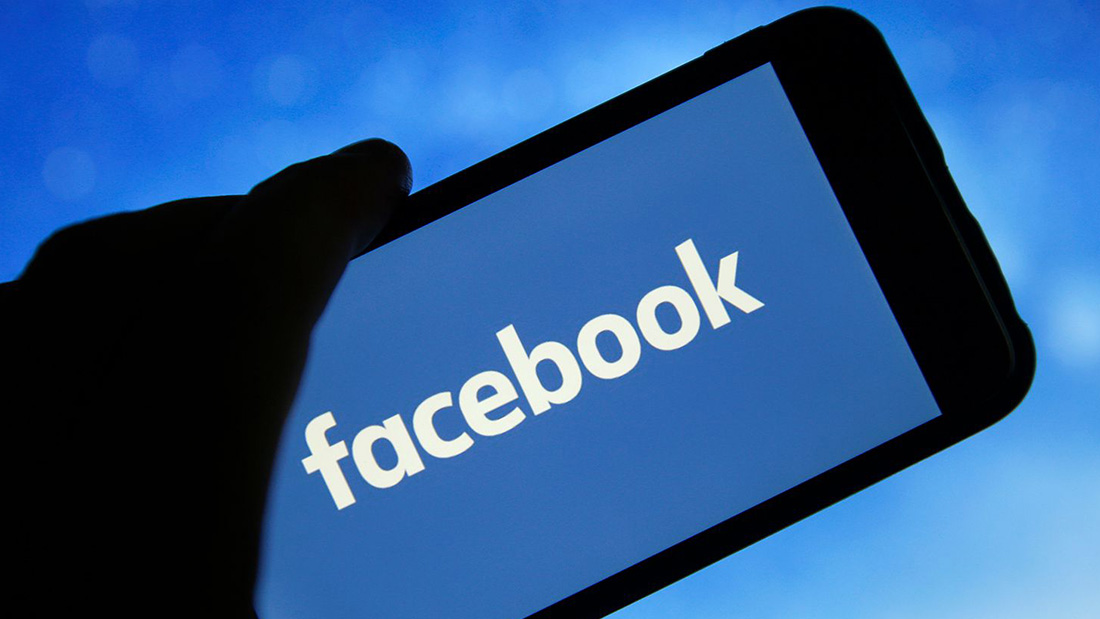 Facebook's business is soaring, but the boom times may not last.

Facebook (FB) on Wednesday reported revenue of nearly $29.1 billion for the three months ended June 30, a 56% jump from the same period last year when online advertising took a hit as businesses grappled with COVID-19. The company also more than doubled its quarterly profit to almost $10.4 billion, well above the $8.7 billion analysts projected.

However, the outlook for the rest of 2021 is not so sunny, CFO David Wehner said in a statement with the earnings report.

Sales growth could slow thanks to “regulatory and platform changes,” Wehner said, specifically pointing to Apple’s recent iOS app tracking rules. These changes, which went into effect in April, are likely to have a greater impact on Facebook’s business in the third quarter than they did in the second, he said.

Apple’s (AAPL) iOS 14.5 software update requires that users give explicit permission for apps to track their behavior and sell their personal data, such as age, location, spending habits, and health information, to advertisers. Facebook, which makes nearly all of its money from advertising, has aggressively pushed back against the changes and warned investors last year that the update could hurt its business if many users opt-out of tracking.

Facebook is also facing growing regulatory scrutiny. The company and fellow tech giants are the targets of a slate of new antitrust bills proposed by House lawmakers last month. And the company recently had a testy back-and-forth with the White House after President Joe Biden claimed that health misinformation on social media platforms is “killing people,” although he later backtracked slightly.

A small group of protestors on Wednesday lined the street in front of Facebook’s Washington D.C. office with body bags labeled with tags saying “disinformation kills.” On Tuesday, Facebook announced a partnership with the Digital Health Lab at Meedan, a global technology nonprofit, to help train fact-checkers in spotting health misinformation.

Despite the scrutiny, Facebook’s reach and ambitions only continue to grow. Facebook had 2.9 billion monthly active users during the quarter, an increase of 7% from the year-ago quarter.

On a conference call with analysts on Wednesday, CEO Mark Zuckerberg highlighted the company’s successes in key areas such as creators and eCommerce — and teased a new area of focus that he hopes will redefine Facebook.

“In the coming years, I expect people will transition from seeing us primarily as a social media company to seeing us as a metaverse company,” Zuckerberg said on the call.

The so-called “metaverse” is a set of augmented and virtual reality technologies that would allow people to interact in 3D virtual worlds on the internet. Zuckerberg said the company is investing in building tools and experiences — both software and hardware — for metaverse users and expects the metaverse to be the “successor to the mobile internet.”

But Zuckerberg suggested that it will be some time before Facebook is turning a profit because of the metaverse.