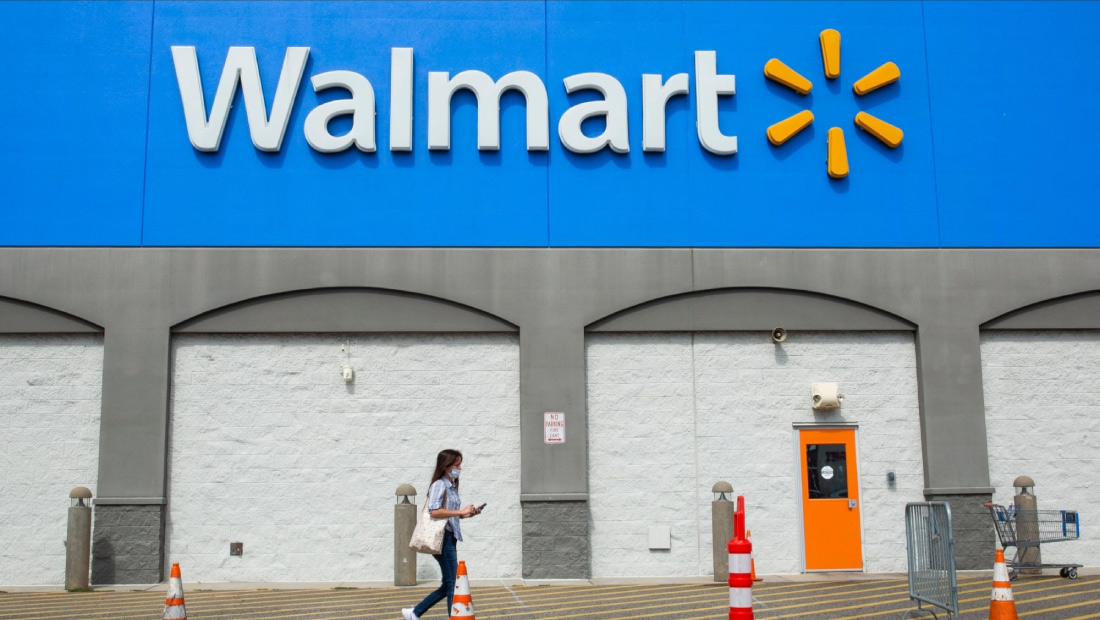 Cryptocurrency Litecoin saw a sudden surge in price on Monday over a press release about Walmart accepting it for payment - which turned out to be fake.

Cryptocurrency Litecoin saw a sudden surge in price on Monday over a press release about Walmart accepting it for payment – which turned out to be fake.

The release, published through a legitimate press channel, claimed that Walmart would accept the currency through all its digital stores.

Walmart later told US media outlets the announcement was “inauthentic”.

By that time, several major news websites and press agencies had spread the supposed news.

It is not clear how the announcement made it on to Global Newswire, a service widely used to distribute press material from companies.

The faked release has since been deleted and did not appear on Walmart’s own website.

A tweet from a verified Litecoin Twitter account linking to the release has also been deleted. Hours later, the Litecoin Foundation tweeted that it had no such partnership.

But while it was being reported as fact, the price of Litecoin jumped from about £125 per token to close to £170, before falling back near its original price, at about £128.

It is not clear who was behind the fake release, or how they managed to publish it.

But so-called “pump and dump” schemes are not uncommon in the cryptocurrency world – where bad actors attempt to raise hype around a coin, inflating its price, and quickly sell off their own stock before the market corrects itself.

The false press release suggested that Litecoin would be accepted on all Walmart eCommerce platforms from 1 October.

It contained quotes that appeared to come from both the Walmart chief executive and the founder of Litecoin.

One clue to its nature was that a press contact email address pointed to a web domain that had been registered only last month. Emails to that address bounced as undeliverable.

The fabrication was unmasked when CNBC reached representatives of Walmart by phone and was told the press release was fake. CNBC said it had been among the news organizations to publish the story before discovering it was not true.

Walmart, the Litecoin Foundation, and Global Newswire have been contacted for comment.

The announcement raised eyebrows among some skeptical observers because of the volatility of cryptocurrency prices, which can be an obstacle in using them for retail purchases.

Other companies which have accepted Bitcoin have drawn up terms to limit their exposure to large price swings.

For example, when Tesla briefly accepted Bitcoin as a payment option for its cars, it made clear that the price was in US dollars – and that any quote in equivalent Bitcoin was only valid for a limited time window.

It also said that if a refund was needed, Tesla would have the choice of whether to pay it back in US dollars or Bitcoin, which may work out as a lower cash value than what was paid.

Similarly, PayPal recently introduced the ability to buy and sell Bitcoin – but it cannot be used to make payment purchases. Instead, the cryptocurrency assets will be sold for the right amount of real money to make the purchase.