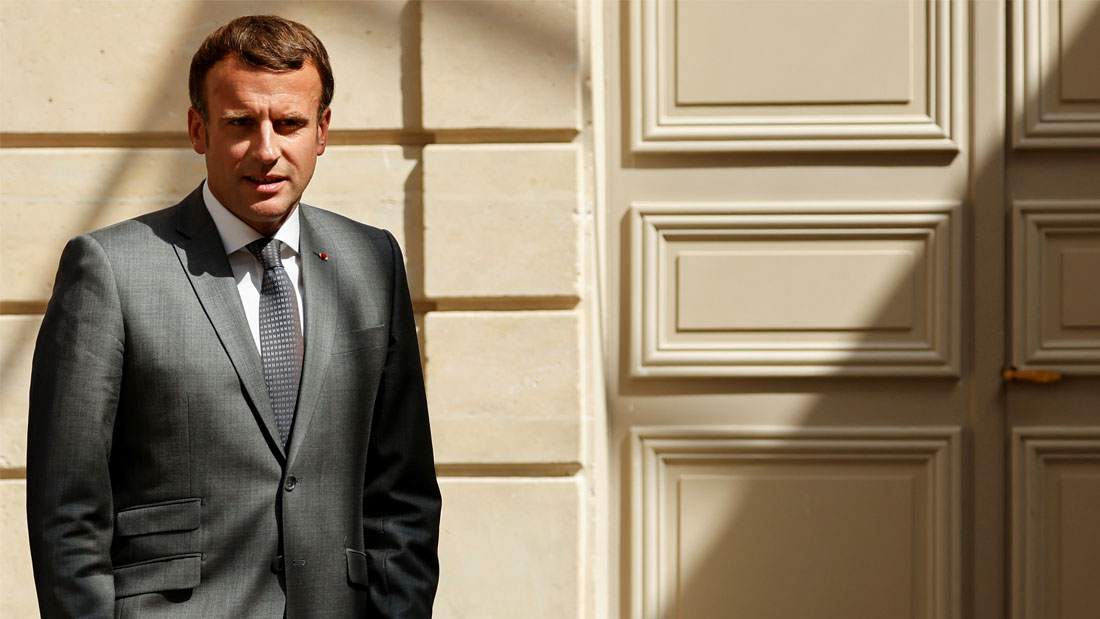 The French presidency said that if the revelations about Macron's phone being tapped were true, they would be very serious.

The phone of French President Emmanuel Macron was targeted for potential surveillance on behalf of Morocco in the Pegasus spyware case, French daily Le Monde reported on Tuesday.

The French presidency said that if the revelations about Macron’s phone being tapped were true, they would be very serious. Le Monde said that former French Prime Minister Edouard Philippe and 14 ministers had also been targeted in 2019.

An investigation published on Sunday by 17 media organizations, led by the Paris-based non-profit journalism group Forbidden Stories, said the spyware, made and licensed by the Israeli company NSO, had been used in attempted and successful hacks of smartphones belonging to journalists, government officials, and human rights activists.

NSO stated on Sunday rejecting the reporting by the media partners, saying it was “full of wrong assumptions and uncorroborated theories”. Its product is intended only for use by government intelligence and law enforcement agencies to fight terrorism and crime, it said.

An NSO spokesman did not immediately respond to a request by Reuters for comment on Tuesday on the Le Monde report about Macron. Morocco issued a statement on Monday denying any involvement in using Pegasus.