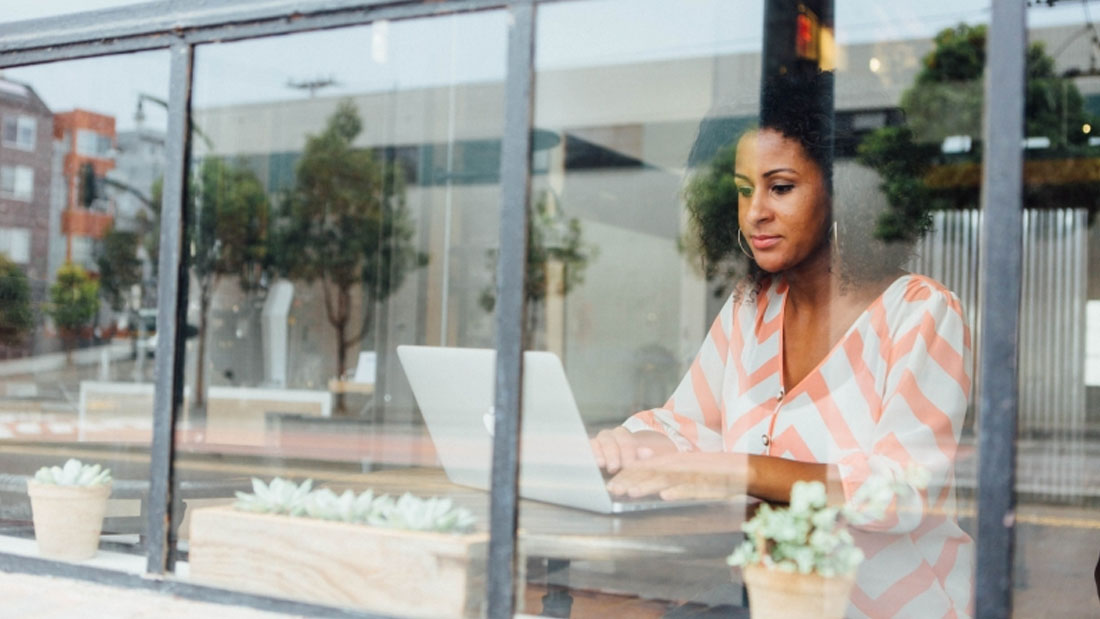 FTCCI will now look to disseminate information about various policies of the State government aimed at employment generation.

The Federation of Telangana Chambers of Commerce and Industry (FTCCI) will set up an incubator exclusively for women soon, besides establishing a skill development center apart from being the knowledge body for industry-related issues.

K Bhasker Reddy, its newly elected president, said: “We have experienced industry members who can nurture an idea into a business. We will also tie-up with banks and other financial institutions to facilitate the required funds for turning the idea into a business,” he said.

Reddy, who hails from Suryapet, is the Founder and Managing Director of Creamline Dairy Products which makes Jersey brands of dairy products.

On the proposed skill development and training center, he said: ”This training would be of a higher order. We will impart computer skills and make people job-ready,” he said.

On the other roles, Reddy said the federation will work closely with the State government in unlocking the economic potential of Telangana and create skill development programs that would generate employment and make the State the most sought-after investment destination.

“The State government recently launched the Food Processing and Logistics policies. The government has plans to create ten food processing zones and extend incentives. These will support the growth of the industry. We would like similar support units that will come in other parts of the State and not just in these zones,” he said.

FTCCI will now look to disseminate information about various policies of the State government aimed at employment generation.

“Covid has hit the industry badly. We were recovering from the first wave and then came the second wave. Several MSMEs have been impacted badly. While the Centre announced some support, that did not reach many of the deserving MSMEs as not all financial institutions have been included in the scheme. We will represent seeking inclusion of cooperative banks and NBFCs and other channels too as these are the main channels that provide financial support to MSMEs” he said.

Meanwhile, Anil Agarwal, MD of Jeevika Industries, which is into manufacturing structural steel, was elected as FTCCI Senior Vice-President for the year 2021-2022.