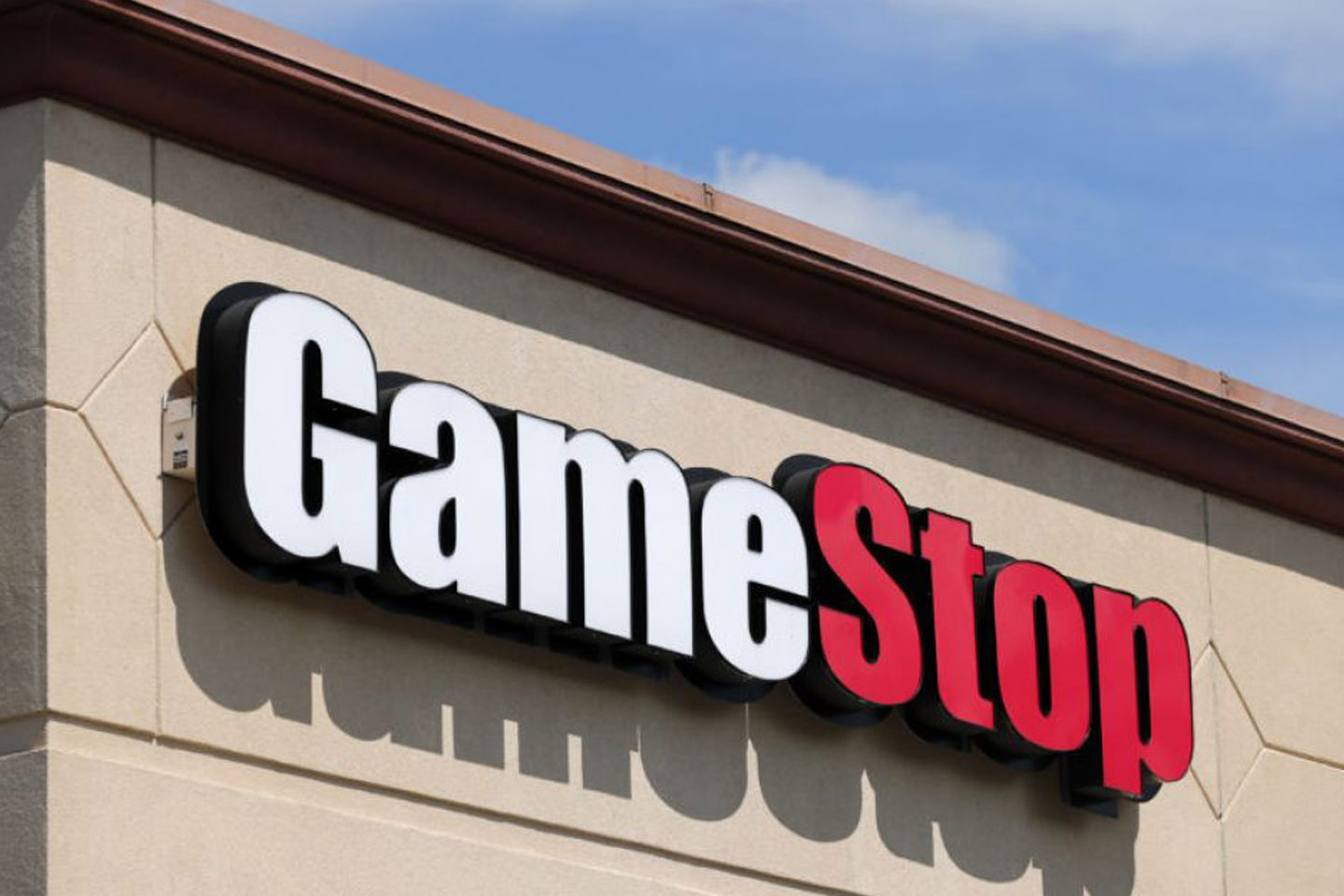 The original Reddit-favorite meme stock jumped as much as 12.7% Tuesday after the company announced the completion of its at-the-market equity offering program that was initially disclosed on June 9. By afternoon, the daily gain was 10%. GameStop said it will use the proceeds for general corporate purposes as well as for investing in growth initiatives and maintaining a strong balance sheet.

This is the second stock sale that GameStop has conducted since the company became a star on Reddit’s WallStreetBets forum, where retail traders aimed to push stock prices higher and squeeze out short-selling hedge funds. GameStop sold 3.5 million additional shares in April and raised $551 million.

Investors have been encouraged by the moves and looked past the dilution of their stakes as GameStop took advantage of its monstrous rally this year — more than 1,000% — to speed up its e-commerce transformation.

For its fiscal first quarter, GameStop reported narrower-than-expected losses per share and revenue that topped Wall Street estimates. As of May 1, GameStop said it had paid off its long-term debt and no longer had any borrowings under its asset-based revolving credit facility.