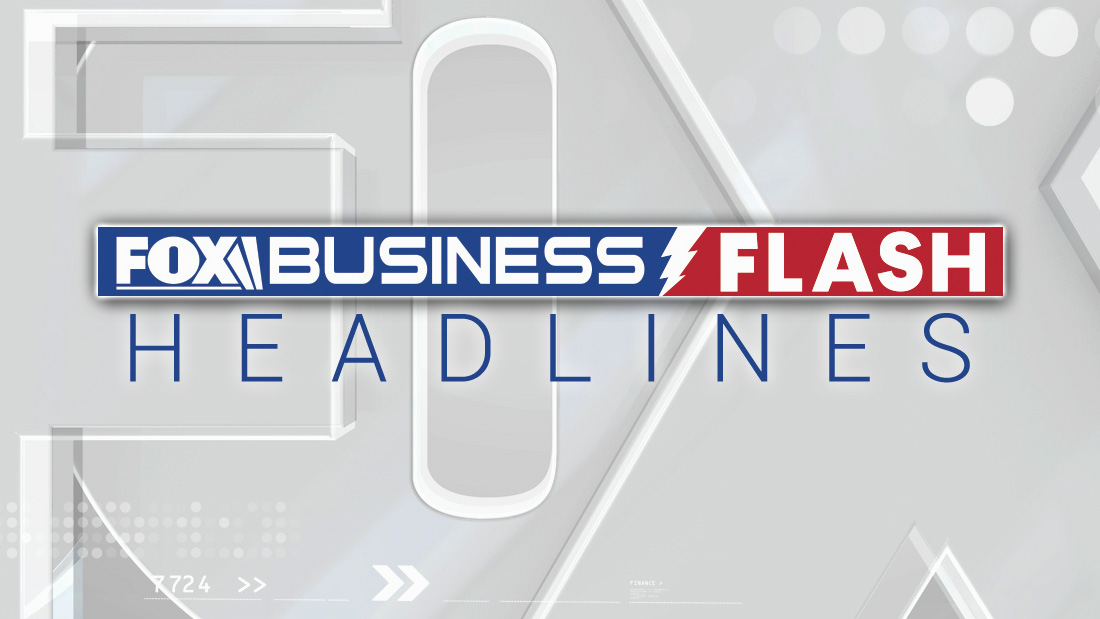 Contributing to the price surge, oil prices jumped a six-year high earlier this month after talks between OPEC and its oil-producing allies failed to reach a deal on production on July 6.

Americans are paying nearly $1 more per gallon at the pump than at this time last year.

Americans are paying an average of $3.15 per gallon for gas — the most in seven years — as the economy reopens and people hit the road in droves.

At $3.147 a gallon, the average national price of regular unleaded gasoline is now nearly $1 higher than where it was this time last year, according to data from the American Automobile Association.

And some folks are getting pinched at the pump more than others.

California beats them all, however, with a reported average of $4.31 a gallon — making it the most expensive gas state in the union.

Black gold is currently the cheapest in the south and midwest, due in part to lower taxes and fewer costs associated with transporting gas from oil wells and refineries in oil-producing states like Texas and Louisiana.

Mississippi currently ranks the cheapest state for gas with regular unleaded going for just $2.77 per gallon.

This time last year, as the pandemic put the brakes on most forms of travel, the cost of gas fell to an average of just $2.20 per gallon, according to AAA. But as more people get vaccinated, demand for petrol has soared back to life.

Contributing to the price surge, oil prices jumped a six-year high earlier this month after talks between OPEC and its oil-producing allies failed to reach a deal on production on July 6.

The day talks broke down, futures for West Texas Intermediate, the main US oil benchmark, advanced as high as $76.98 per barrel — the highest price since November 2014. Prices have come down slightly since, with WTI futures trading Monday at $74.14 a barrel, amid concerns that the coronavirus variants will slow parts of the global economy.

Still, gas prices are expected to remain lofty as more people hit the road this summer to return to work and visit family and friends.

There’s still a way to go, however, before gas prices surpass their current record high. In July 2008, regular unleaded gasoline hit a record high of $4.11 a gallon while diesel rose to a record $4.85 a gallon.