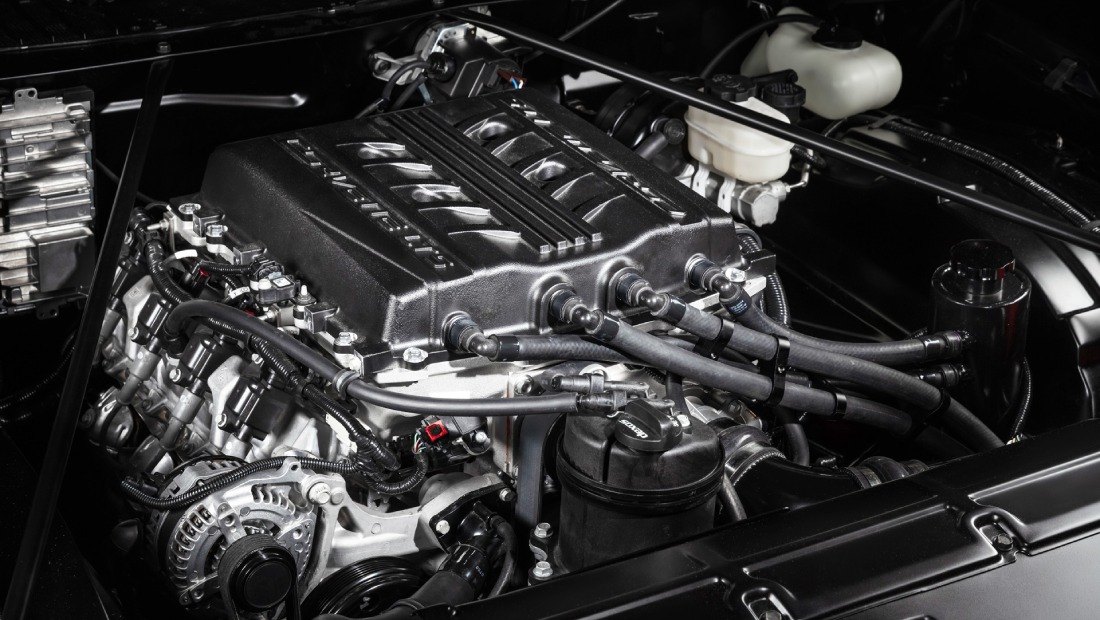 While it continues to invest billions of dollars in new production facilities for the supply of batteries for a future electric lineup, General Motors remains committed to its V-8 offerings and has even announced.

While it continues to invest billions of dollars in new production facilities for the supply of batteries for a future electric lineup, General Motors remains committed to its V-8 offerings and has even announced the development of a new sixth-generation small-block V-8.

The automaker on Friday announced it will invest $854 million in four U.S. production facilities to prepare them to build components for the new small block.

The bulk of the investment will go to Flint Engine Operations in Michigan, which will assemble the V-8 and key components like the block and crank, as well as handle the machining of the heads.

Other facilities that will build components for the engine include Bay City GPS in Michigan, Defiance Operations in Ohio and Rochester Operations in New York.

Some of the plants will also receive additional investments to prepare them for the production of EV components, GM said.

GM said the announcement of the new V-8 helps strengthen its full-size truck and SUV business, which points to the engine being designed primarily for these types of vehicles.

GM’s current fifth-generation small-block family was launched in 2013 and includes engines like the LT2 6.2-liter V-8 that debuted in the C8 Chevrolet Corvette Stingray, as well as the LT5 supercharged 6.2-liter V-8 that powered the C7 Corvette ZR1.

No details on the sixth-generation small-block were mentioned during Friday’s production announcement, although there are rumors it will include some form of fuel-saving cylinder-deactivation technology.

GM said it remains committed to a full-electric future and has previously announced 2035 as a target date for that conversion, at least for its light-duty lineup. Other major automakers have taken a more aggressive stance, with Audi planning to launch its final internal-combustion car in 2026. Mercedes-Benz has also said it wants to be electric-only by around 2030.