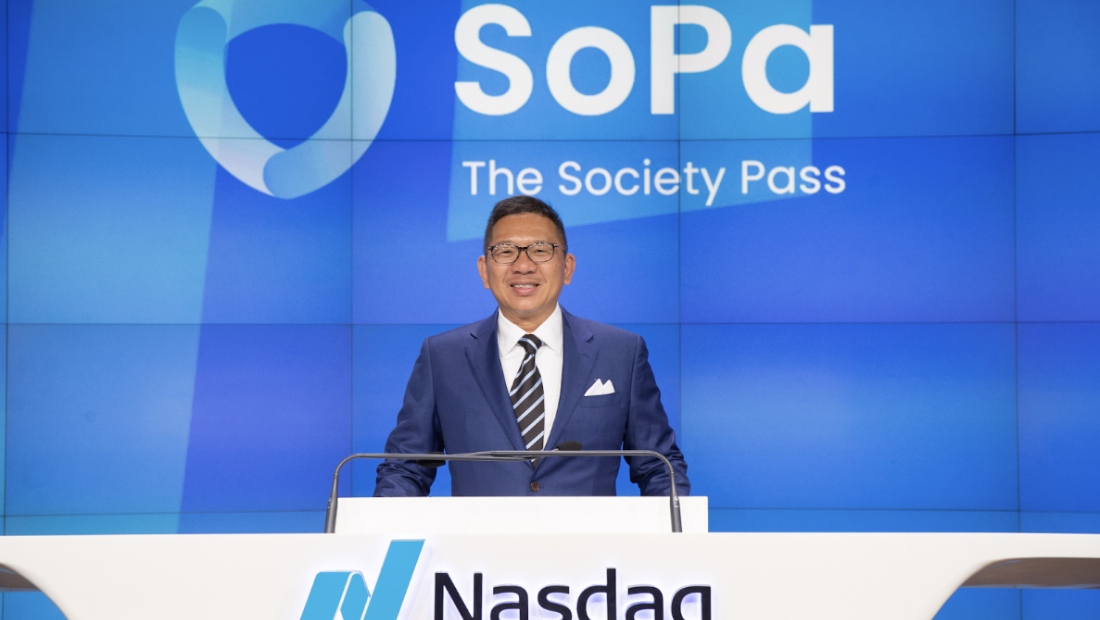 Southeast Asian nations are seeing significant e-commerce growth. As per a report by eMarketer, e-commerce sales are projected to increase to around $90 billion this year, up from last year’s $16 billion. By 2023, regional.

Southeast Asian nations are seeing significant e-commerce growth. As per a report by eMarketer, e-commerce sales are projected to increase to around $90 billion this year, up from last year’s $16 billion. By 2023, regional e-commerce will be expected to surpass $100 billion.

Southeast Asia may see the most prominent growth-20.6%-compared to other regions, which are predicted to grow only moderately. The report further shows that only four countries in the world will experience the fastest retail e-commerce sales growth, and one of them is Indonesia. The nation’s retail e-commerce industry is expected to grow by 23%.

In an exclusive interview with Benzinga, Society Pass Inc. (NASDAQ: SOPA) General Manager for Indonesia Patrick Soetanto delved into what the company does, its current and future plans for Indonesia, and many more.

Society Pass (SoPa) says it is creating a unique loyalty and data-focused marketing platform in Southeast Asia that enables businesses to transform how merchants and customers converse cooperatively.

It operates in 6 business verticals: loyalty, lifestyle, food & beverages, telecommunications, digital media, and travel. According to SoPa, more than 3.3 million users and 200,000+ businesses and merchants are using its digital platform.

Soetanto says SOPA is building a next-generation loyalty and native-focused marketing platform focusing on Southeast Asia. Its technology enables companies to synergistically work together to transform how consumers and merchants interact.

As many merchants and consumers register on the company’s platform, more data is generated, which creates more opportunities for creating loyalty from consumers and merchants.

According to Soetanto, the company’s target market is Indonesia, which has the fourth largest population in the world, with over 277 million people. 74% of the population are internet users, while 69% are social media users.

“We don’t have many competitors that provide similar service like us. With decades of regional and international experience in technology, market, operations, and supply chain management, our executives are ready to drive e-commerce into new markets and consumer segments,” Soetanto responded when asked about the company’s competitors.

SOPA is looking to build partnerships with merchants and solve customer needs by providing relevant products, services, and technologies.

SOPA has acquired NusaTrip, Indonesia’s first online travel agency, and afterward, it will add Thoughtful Digital Media in Indonesia, says the GM. Thoughtful media is based in Bangkok, and through years of aggregating social influencer data, Soetanto says they have generated over 1 billion authenticated global video views. The company’s introduction in Southeast Asia is expected to strengthen SOPA’s community ecosystem in the region.