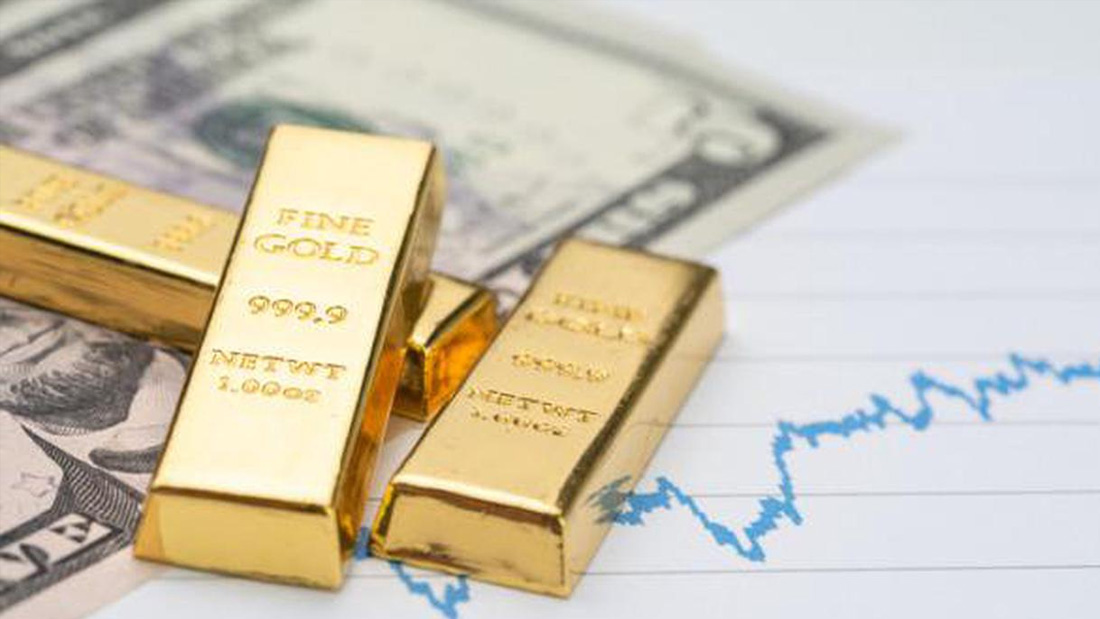 The precious metal on Thursday was flirting with a sixth straight day of gains, hovering near $1,800 an ounce.

Gold investors are taking the wheel, setting the precious metal up for a major rally as investors realize the Federal Reserve is powerless against rising and persistent inflation, according to one strategist.

The precious metal on Thursday was flirting with a sixth straight day of gains, hovering near $1,800 an ounce. It has rallied 8.5% since touching a nine-month low of $1,677.70 an ounce on March 8.

Schiff says markets are finally starting to come to the conclusion that “inflation is not transitory,” and is a problem the Federal Reserve will try to solve with rate hikes and tapering.

Investors have begun pricing in tighter monetary policy, and therefore a weaker economy, by buying U.S. dollars and Treasurys.

The dollar this week hit a three-month high against a basket of its peers heavily weighted in favor of the euro. This as the 10-year yield fell to 1.25%, or -95 basis points when adjusted for inflation, both of which were the lowest since February.

At the same time, investors have been unloading their bets on inflation and economic growth, like commodities and cyclical stocks, in anticipation the Fed will successfully fend off the bout of inflation it says is temporary.

But the tide is turning against the Fed’s narrative that inflation is transitory.

Schiff says the Fed knows inflation isn’t transitory and that central bank has been pushing that narrative because it is in “no position” to fight higher prices as it looks to support the labor market and the economy.

“When the markets figure this out, that’s when gold is really going to take off,” he added.

Analysts at Goldman Sachs said in a note sent to clients on Tuesday that gold has “material upside” should the global recovery not play out as expected and inflation increases “significantly above expectations.”

In that scenario, the firm says gold could reach $2,300 an ounce, or $300 more than in its base-case scenario.

Meanwhile, strategists at Bank of America say a pickup in inflation should “bring new buyers into the market,” but worry that tighter monetary policy will keep the precious metal range bound. They lowered their 2021 target to $1,828 from $1,843 while holding their 2022 target at $1,850.

Not everyone is calling for higher gold prices.

Adam Hoyes, an assistant economist at London-based Capital Economics, anticipates higher inflation in the years ahead but warns “long-dated real yields in the U.S. will rise significantly,” serving as a headwind for gold.