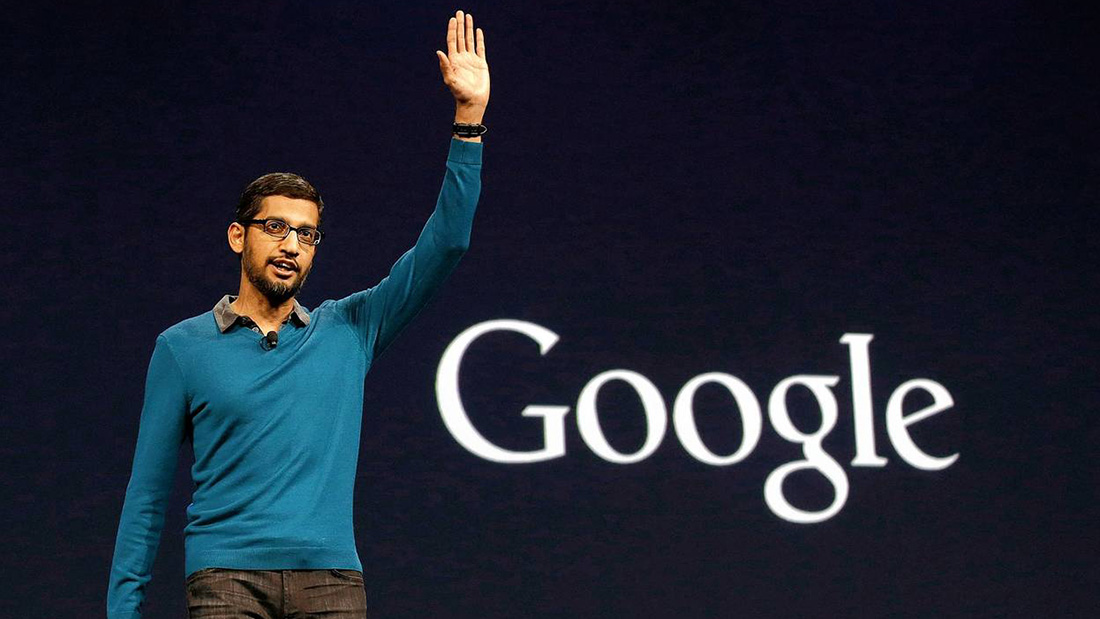 YouTube ads drew in $7 billion in Q2, an 84% increase over the year-ago period. Google’s search network and other offerings drummed up $35.8 billion, a roughly 68% YoY gain.

Retail was the largest contributor to growth in the Google Ads business “by far,” Chief Business Officer Philipp Schindler said on a call with analysts discussing the results. Elsewhere, new bets on video appeared to gain traction, with YouTube Shorts — a TikTok lookalike — surpassing 15 billion daily views, according to Google chief Sundar Pichai.

Alphabet’s blowout Q2 results offer a stark contrast from the year-ago period when Google notched the first revenue declines in its nearly 30-year history. Explosive growth speaks to how advertiser demand has rebounded following pullbacks that rocked the industry early in the pandemic.

Travel, media, and entertainment — categories heavily impacted by initial lockdowns that are now looking to lure consumers back — were major contributors to Google Ads’ growth in Q2, per Schindler. Other marketing players, including social media platforms and the more embattled agency category, have also felt fresh tailwinds amid the broader ad market recovery.

Google has shifted its business internally in ways that are clearly paying off, particularly through growing investments in commerce as retailers make the jump to digital. Last summer, the search giant opened up free product listings and zero commission fees on its Shopping portal in a bid to capture more business from rivals like Amazon. In the first half of 2021, Google has focused on integration with new merchant partners including Shopify, WooCommerce, GoDaddy, and Square.

“Retailers continue to build their digital presence to drive both online and offline sales and we’re helping them to do it,” Schindler said on the call with analysts. “We’ll continue to invest in new ways to help retailers through what is likely to be a long and uncertain recovery around the world.”