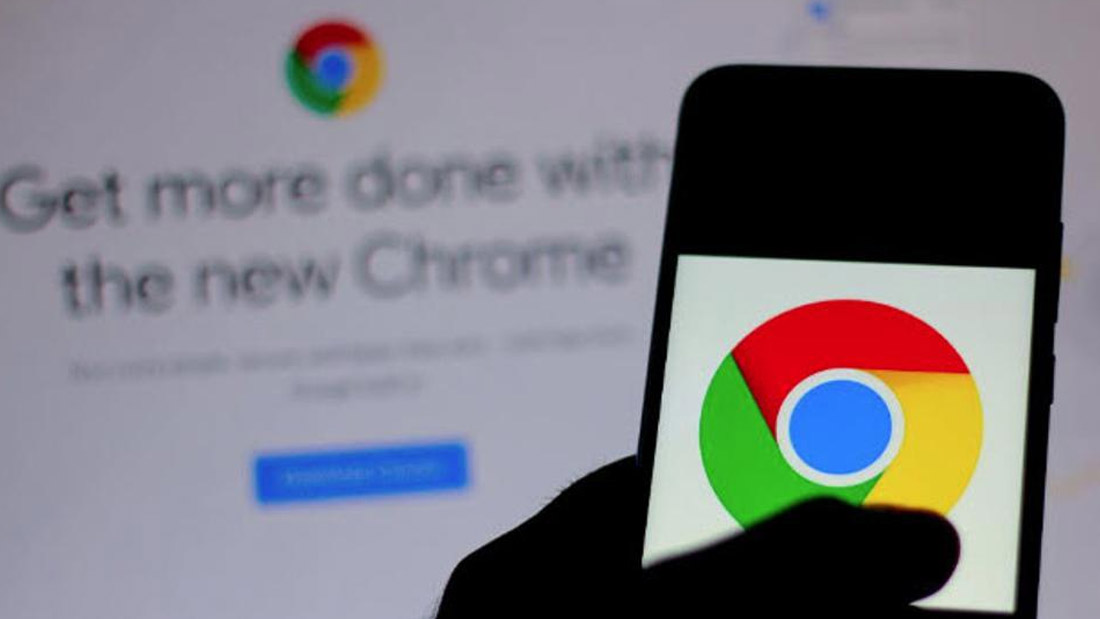 A new Google Chrome update is rolling out to Android and other platforms right now, and is one of the more significant ones in terms of user privacy.

A new Google Chrome update is rolling out to Android and other platforms right now and is one of the more significant ones in terms of user privacy. The new update brings with itself the ability for users to toggle website permissions on a per-site basis, which Google says will be further expanded upon in the future. Furthermore, the new Google Chrome update also allows users more Chrome Actions access, streamlining the process to do a safety check on their browser and signed-in account. Finally, Google also adds that it has improved website isolation techniques and also gotten better at phishing detection — all of which apparently has a significant impact on the speed and stability of the browser.

Starting with per-site permissions, the latest Google Chrome update on Android and all other platforms will soon give users the ability to allow each site a specific set of permissions. This can be done by tapping on the lock button, which is to the left of the address bar. Tapping on it will bring up the permissions section, which will then allow users to toggle on or off permissions such as camera, location, and microphone, as the site requests. Audrey An, product manager at Google Chrome, says that in a future update, this feature will be further expanded by allowing users to easily delete each website from their Chrome browsing histories.

Chrome Actions are also being expanded on with the latest Google Chrome update. This feature essentially allows users to put simplified commands to access specific settings on Chrome, such as ‘edit passwords’. Now, Chrome will further expand on this feature by allowing users to run a quick safety check, which can be done by typing ‘run safety check’ on the Chrome address bar. The command will check for Chrome updates, inspect your safe browsing settings, and also check if any of your saved passwords have turned up on any breached password repository — and warn you accordingly.

Finally, An says in the Google blog post that Chrome has gotten much better at phishing detection thanks to better site isolation tech. As she says, “Site Isolation will now cover a broader range of sites, as well as extensions, and all of this comes with tweaks that improve Chrome’s speed. You can have the best of both worlds — speed and security — with our next update, too. Phishing continues to be one of the leading threats on the web, but protecting against such attacks can sometimes impact browser speed. With the latest improvements in image processing in Chrome, phishing detection is now 50 times faster and drains less battery.”

Alongside these features, the latest Google Chrome update on Android (Chrome 92) has also reportedly gotten new Privacy Sandbox settings. The latter will allow users to opt-out of Google’s Privacy Sandbox trials with Chrome, and also opt in or out of Google’s much controversial FLoC tracking. It will also allow users to reset their groups or cohorts within the privacy settings themselves. The new update is already rolling out on Android, and Google states that all of the new features should be rolling out to all other platforms, pretty soon.