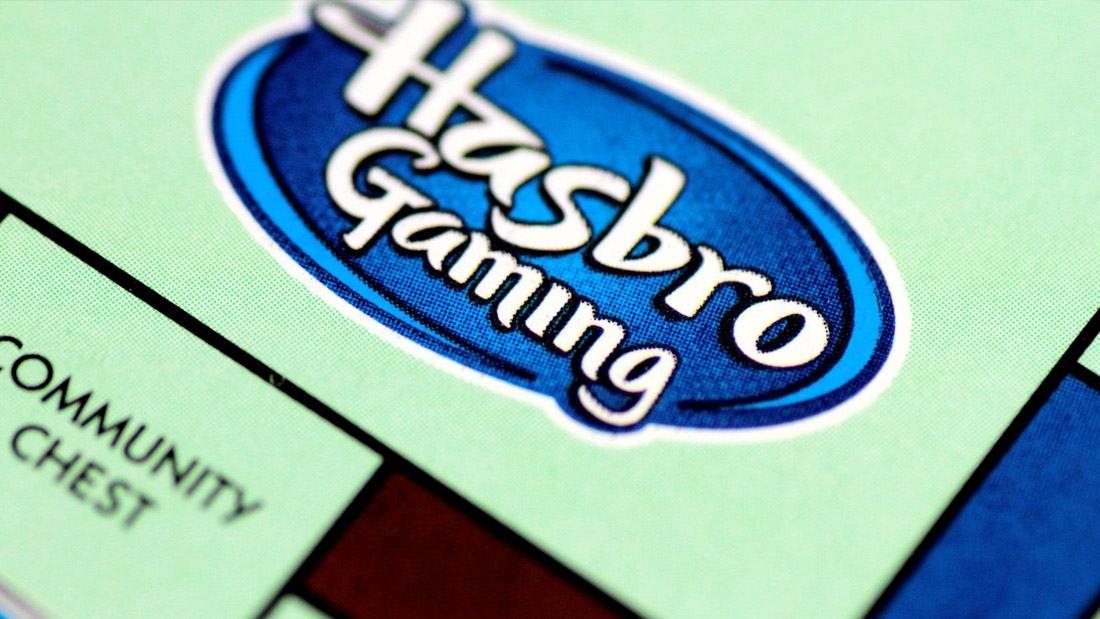 Hasbro is expected to report revenue of $1.16 billion, according to the mean estimate from 12 analysts, based on Refinitiv data.

Hasbro Inc (HAS.O) is expected to overtake Mattel Inc (MAT.O) in quarterly sales growth for the first time since the start of the pandemic, as the return of Marvel superheroes boosts toy sales and its TV and film productions come back on track.

The Monopoly board game maker, which will report second-quarter results on Monday, has high hopes for its Entertainment One unit, the studio behind “Peppa Pig”, that returned to growth after a year of heavy COVID-19 production constraints.

The release of “The Falcon and the Winter Soldier” and “Black Widow” is also expected to contribute to an estimated 34.7% increase in Hasbro’s second-quarter revenue through sales of toys based on the popular franchises.

Meanwhile, second-quarter sales growth at Mattel is expected to slow to 19.2% from 47.2% in the first quarter.

“I can see Hasbro taking back some of that share it lost to Mattel, with the sales it will get with the new movies releasing this year,” said Jackie Breyer, publisher of trade magazine “The Toy Book”.

The shutdown of TV and film production and the lack of toy sales tied to big movie releases, on which Hasbro depends more than its rival Mattel, led to a 29% drop in pro-forma revenue in the year-earlier second quarter despite higher demand for games like “Jenga” and “Twister”.

Analysts expect Hasbro to provide an outlook for the holiday season as supply disruptions and price increases cause uncertainty over what consumer demand will look like during the crucial shopping period.