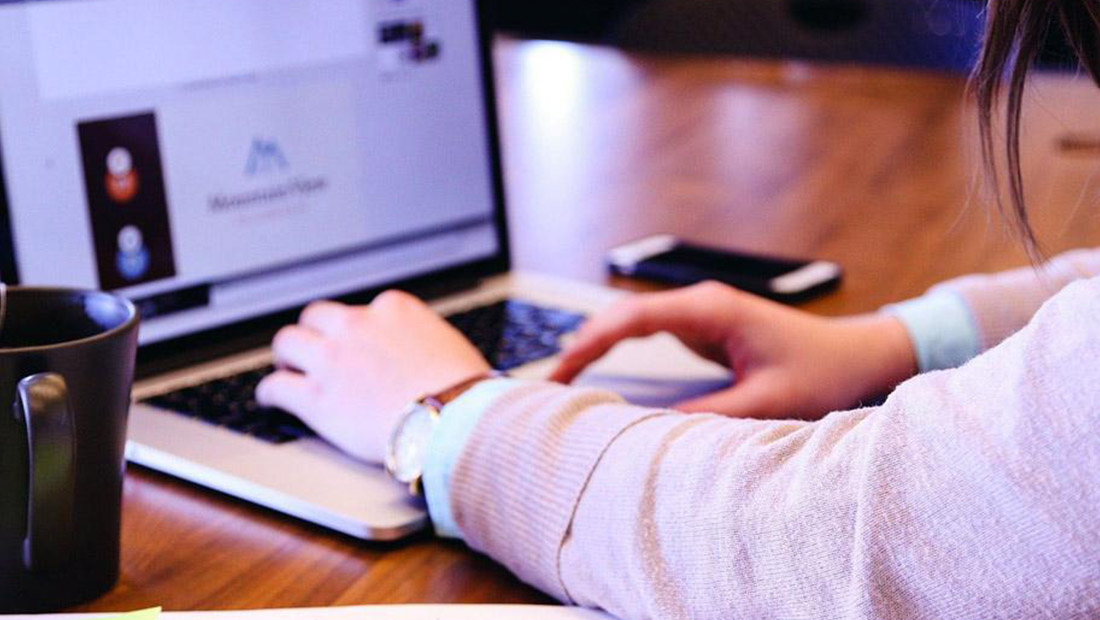 “We are solving the biggest problem in the world and, if successful, will not just remedy unemployment but also poverty, health care and education of the next generation,” said founder Nirmit Parikh.

Digital hiring startup Apna has become a unicorn in just 21 months of the creation of the app, and just 15 months after starting full-scale operations. The startup founded by ex-Apple executive Nirmit Parikh has reached a valuation of $1.1 billion after its new funding round led by Tiger Global Management. The latest round where the app raised $100 million saw participation from Owl Ventures LLC, Insight Partners Inc, and Sequoia Capital India, apart from Tiger.

Parikh, who is a Stanford graduate, said that they are solving for the world. “Apna has a deep social purpose and is committed to discovery and creation of opportunities to enhance a billion livelihoods, across geographies. With the continued support of our partners, we aim to accelerate our journey of ‘solving for the world’,” he said.

The company, Parikh said, is targeting all 2.3 billion people in the emerging working class globally. It currently serves more than 16 million users, as well as 150,000 employers. It said that the company enables an average of 18 million job interviews every month. It facilitated about 100 million interviews through the app in less than two years.

Apna, which means ‘ours’ in Hindi, is also piloting spoken English training courses as well as in micro-skills. The company listed 5 million job openings last month. There has been an increase in job seekers in fields such as software engineering, graphic design, and legal work, it said.

The Apna app is currently available in 11 Indian languages and across 28 cities. By year-end, it will cover all Indian cities. It will then expand to the US, Southeast Asia, the Middle East, and Africa in early 2022.

Apna has also partnered with organizations such as the National Skill Development Corporation, UNICEF Yuwaah, and the Ministry of Minority Affairs of India to provide skilling and job opportunities to candidates.

The app has over 70 communities for skilled professionals like carpenters, painters, telecallers, field sales agents, delivery personnel, and others so that they can grow their professional networks, upskill through peer learning and find gig opportunities.