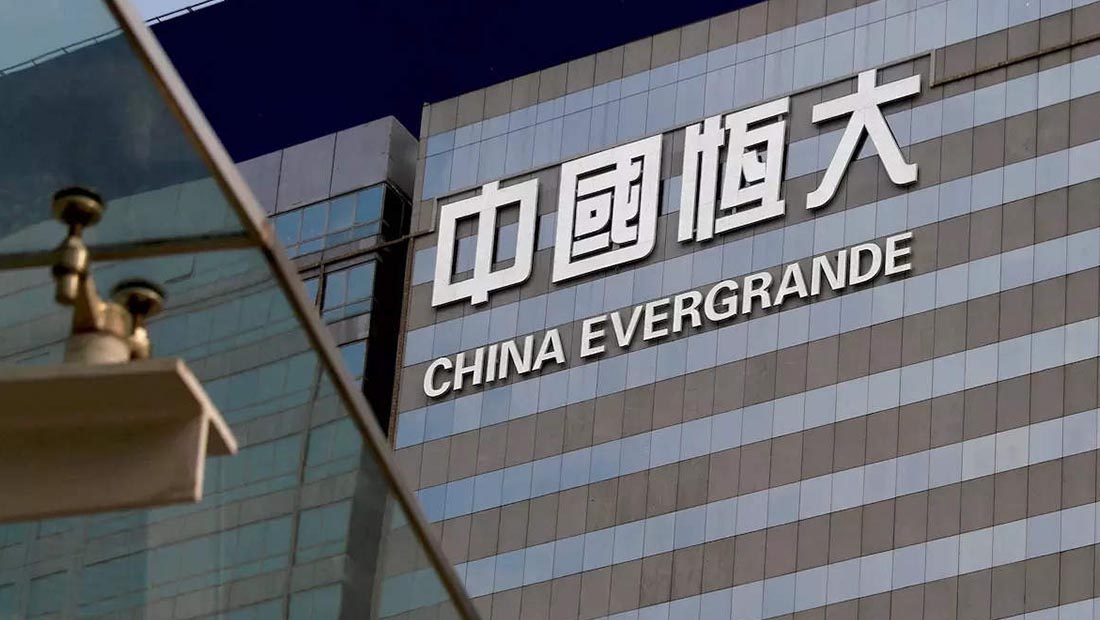 Two Hong Kong property agencies are suing heavily indebted China Evergrande Group (3333.HK) over unpaid commissions, according to a court filing and media reports, piling pressure on the developer as it scrambles to raise funds and avert a collapse. Centaline filed a suit against Evergrande in September to recover HK$3.1 million ($398,196) in overdue commissions, a court filing showed, while the South China Morning Post newspaper reported Midland Holdings (1200.HK) is claiming an unpaid commission of HK$43.45 million for two developments in Hong Kong. An executive at Centaline China told Reuters they have also filed a suit against Evergrande in a Guangzhou court in southern China, seeking to claim hundreds of millions of yuan it says it is due. Centaline confirmed to Reuters it filed a claim in Hong Kong last month but declined to comment further. Midland declined to comment, saying the case was going through legal procedures. Evergrande did not immediately respond to a request for comment.

Hong Kong’s exposure to debt-laden developer China Evergrande is “very minimal” at 0.05%, or HK$14 billion ($1.79 billion) of banking assets, and will not cause any systemic risks, the newspaper reported on Sunday, citing the city’s Financial Secretary Paul Chan. Evergrande has vowed to repay its suppliers and contractors in mainland China as soon as possible, in some cases offering apartments or other real estate assets, as construction at many of its sites has halted because of delayed payments. With liabilities of $305 billion, Evergrande has sparked concerns its cash crunch could spread through China’s financial system and reverberate globally, a worry that has eased with the Chinese central bank’s vow last week to protect homebuyers’ interests. Growing worries about defaults at Chinese property developers triggered a rout in their shares and bonds on Tuesday with fresh credit rating downgrades and uncertainty about the fate of cash-strapped China Evergrande Group sapping investor sentiment. Last month it missed coupon payments on two dollar bond tranches and is scrambling to sell assets to pay creditors, prioritizing repayment to onshore lenders in the last few weeks.