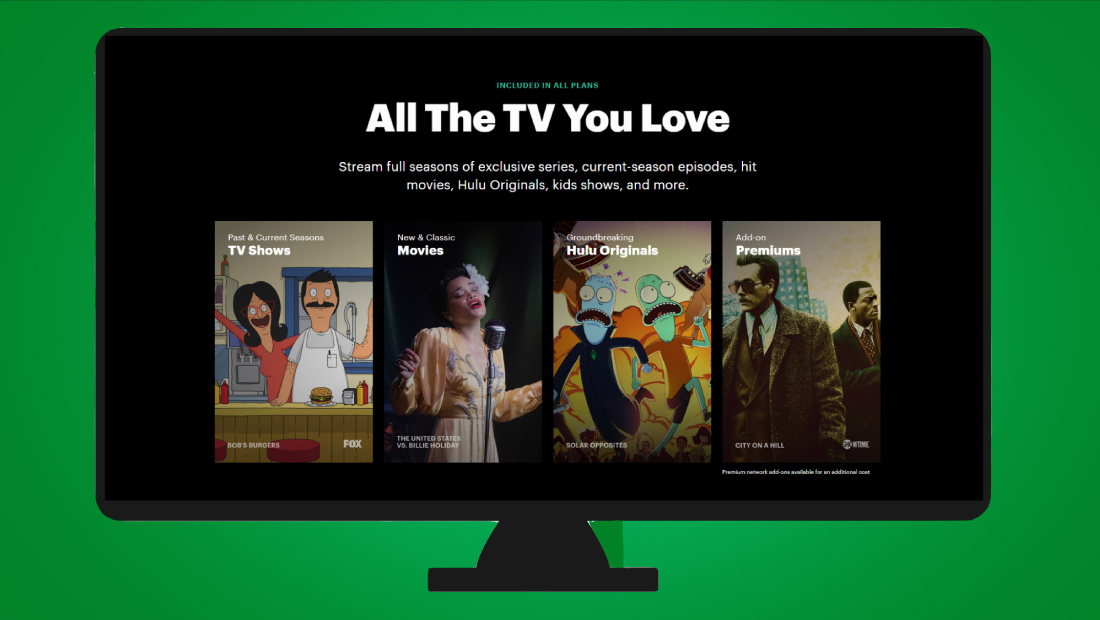 The price of the Disney bundle, which includes Hulu, Disney Plus, and ESPN Plus, doesn’t appear to be going up along with Hulu’s prices.

Hulu’s streaming plans cost $1 more starting on October 8th, with its ad-supported tier going up to $6.99 each month and its ad-free tier going up to $12.99 monthly. According to Variety, the price of Hulu’s live TV service, which also includes access to its streaming content, isn’t increasing. Disney, the majority owner of Hulu, has increased the prices of its other streaming services over the past year, making its bundle that includes all of them look more and more attractive.

The price of the Disney bundle, which includes Hulu, Disney Plus, and ESPN Plus, doesn’t appear to be going up along with Hulu’s prices — however, it already went up by a dollar earlier this year when Disney Plus got a $1 per month price hike. It currently costs $13.99 per month for a version with ad-supported Hulu and $19.99 a month for ad-free Hulu. If you want all the services, the bundle is a good deal — it’ll save you almost $8 a month versus buying the services separately (after the Hulu price change) whether you go with the ad or ad-free plans. Disney’s CEO has reportedly said that the company is pushing the bundle.

For those who had existing Hulu subscriptions before signing up to the Disney Bundle, billing is handled by charging the regular price for Hulu then giving the user a discount on their Disney Plus subscription. Hulu’s support Twitter account has confirmed that the price of the Disney Bundle will not change due to the price increase.

Hulu hasn’t been resting on its laurels since its last price increase, though. In recent months, subscribers have gotten access to HDR for some original shows and movies and a Watch Party feature that lets friends watch shows together. Whether these features and the content available on the service add up to something worth $7 or $13 a month will be up to you but come October, that’s the price of admission.