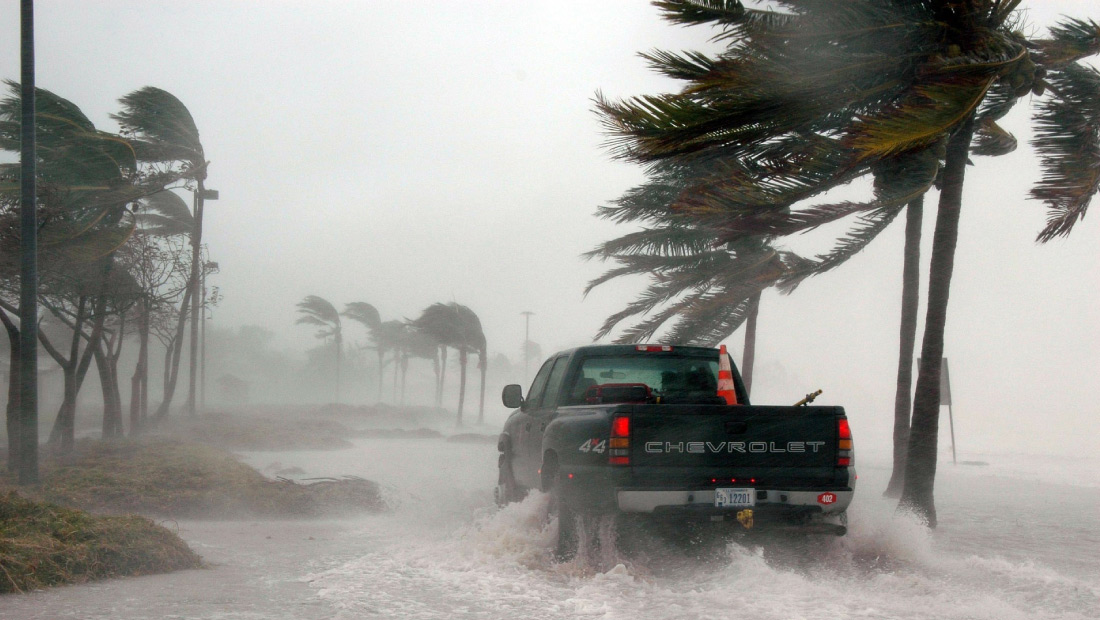 Hurricane Ida hit New Orleans on Sunday after cutting through the Gulf of Mexico, causing massive disruptions to US oil production before making landfall.

Hurricane Ida hit New Orleans Sunday after cutting through the Gulf of Mexico, causing massive disruptions to US oil production before making landfall.

More than 95% of the Gulf of Mexico’s oil production facilities have been shut down, regulators said Sunday, indicating the massive storm is having a significant impact on the energy supply.

Six refineries in the New Orleans area — including PBF, Phillips, Shell, Marathon, and two Valero refineries — are shut down right now, Andy Lipow, president of Lipow Oil Associates, a Houston-based consulting firm, told CNN Business. “It’s now a waiting game to assess whatever wind and flooding damage will be caused as the hurricane passes through the area.”

The location of Hurricane Ida’s landfall is “one of the worst possible for the oil industry” and it could impact the major pipelines that carry fuel from the Gulf Coast to the East Coast markets, Lipow said. The shuttered six refineries “account for about 1.7 million barrels per day of refinery capacity, representing 9% of the nation’s total,” he added.

The other three refineries in the area — Exxon, Placid, and Kratz Springs — are in the Baton Rouge area. “They appear to be operating at reduced levels,” Lipow said, adding that those three refineries account for about 700,000 barrels per day, roughly 3.5% of US daily consumption.

On Saturday, the Bureau of Safety and Environmental Enforcement (BSEE) prepared for the storm by activating its Hurricane Response Team. The agency said it was monitoring offshore oil and gas operators in the Gulf as they evacuated platforms and rigs. As of late Saturday morning, personnel was evacuated from 288 offshore platforms. That represents about 51% of the manned facilities in the Gulf of Mexico, according to operator reports that were submitted to the BSEE.

To restart operations in the aftermath of the storm, producers will need to get personnel back on-site, assess and repair damage and restore utilities, Lipow said. But these initiatives take time, especially under the current conditions.

The widespread loss of oil supply from one of America’s largest energy hubs is likely to lift prices. US oil prices rose sharply last week ahead of Ida’s arrival.

The week after Hurricane Katrina hit in 2005, the average price of a gallon of regular gas shot up 46 cents, to $3.07 a gallon, according to data from the US Energy Information Administration. That 18% jump in prices was the largest one-week percentage spike in data going back to the 1991 Gulf War. It took two months for gas prices to return to the pre-Katrina levels after that storm.