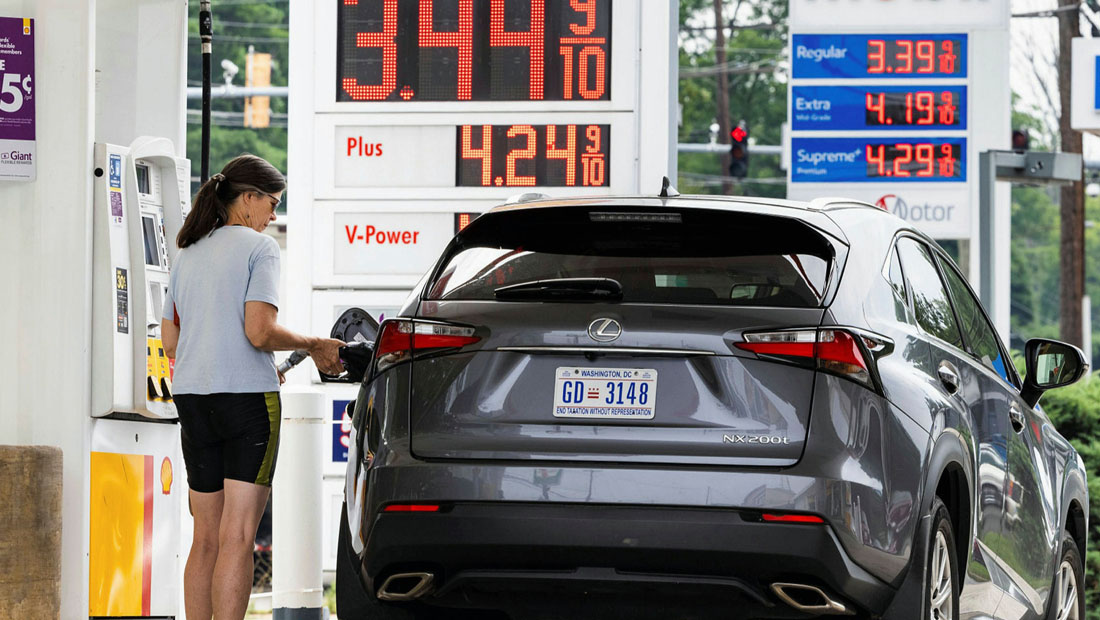 Inflation surged in June at its fastest pace in nearly 13 years amid a burst in used vehicle costs and price increases in food and energy, the Labor Department reported Tuesday.

The consumer price index increased 5.4% from a year earlier, the largest jump since August 2008, just before the worst of the financial crisis. Economists surveyed by Dow Jones had been expecting a 5% gain.

Stripping out volatile food and energy prices, the core CPI rose 4.5%, the sharpest move for that measure since September 1991 and well above the estimate of 3.8%.

On a monthly basis, headline and core prices rose 0.9% against 0.5% estimates.

Stock market futures fell following the report, while government bond yields, which have been down precipitously, were mixed.

“What this really shows is inflation pressures remain more acute than appreciated and are going to be with us for a longer period,” said Sarah House, senior economist for Wells Fargo’s corporate and investment bank. “We are seeing areas where there’s going to be ongoing inflation pressure even after we get past some of those acute price hikes in a handful of sectors.”

Inflation has been escalating due to several factors, including supply-chain bottlenecks, extraordinarily high demand as the Covid-19 pandemic eases, and year-over-year comparisons to a time when the economy was struggling to reopen in the early months of the crisis.

Policymakers at the Federal Reserve and the White House expect the current pressures to begin to ease, though central bank officials have acknowledged that inflation is stronger and perhaps more durable than they had anticipated.

“We think it’s very important to strip out the pandemic-affected sectors,” a senior White House economic advisor told CNBC.com. “We’re not saying that those pandemic-related risks aren’t real. We’re not ignoring them, but we’re also trying to put them into a longer-term perspective because the underlying price index outside the pandemic-affected areas is quite tame.”

Fed Chairman Jerome Powell likely will be asked for his views on inflation when he speaks Wednesday and Thursday to separate House and Senate panels. Powell has been steadfast that inflationary pressures are primarily transitory, though a Fed report Friday indicated that upside risks are increasing.

“This does increase some of the jitters among some [Fed] members,” Wells Fargo’s House said. “We already saw they were getting more worried about inflation at the June meeting. If you parse through this, there are a number of areas where inflation is picking up and likely has staying power. That’s going to make some folks nervous.”

Much of the price pressures have come from sectors particularly influenced by the shutdown — used car prices, airfares, and transportation costs, to name three.

However, housing and shelter prices continue to climb, adding fuel to the belief that inflation could stick around for a while.

Consumers see prices overall up 4.8% in the next 12 months, according to a New York Fed survey released Monday, though a separate survey from Bank of America out Tuesday indicated that professional investors are more inclined to believe that inflation will be temporary.