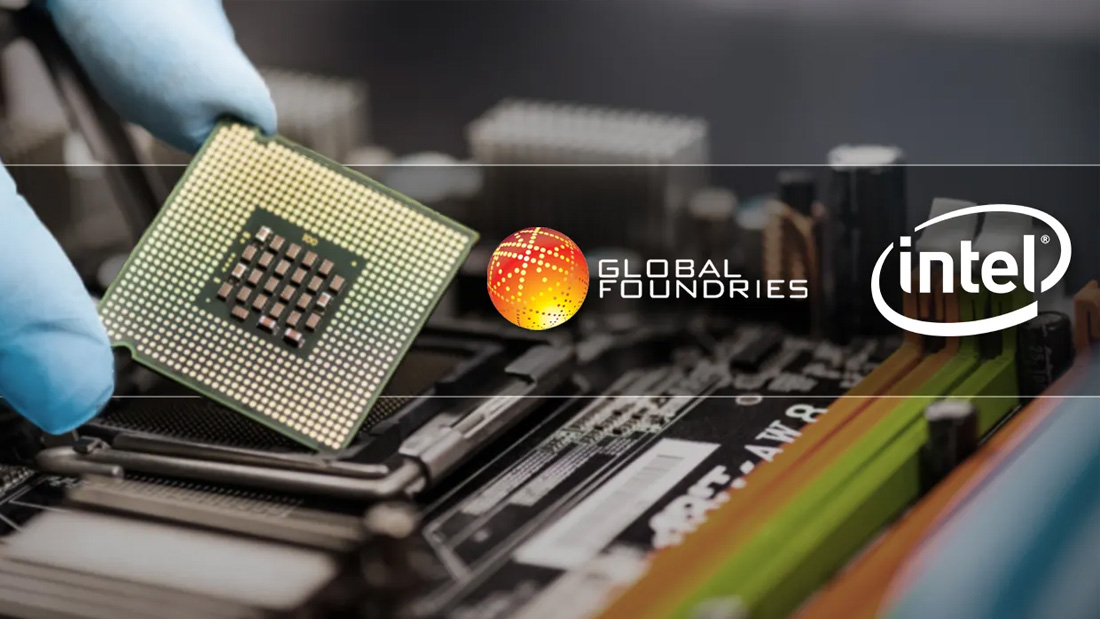 Move comes as Intel is launching a major push to become a chip manufacturer for others.

Intel Corp. INTC -1.26% is exploring a deal to buy GlobalFoundries Inc., according to people familiar with the matter, in a move that would turbocharge the semiconductor giant’s plans to make more chips for other tech companies and rate as its largest acquisition ever.

A deal could value GlobalFoundries at around $30 billion, the people said. It isn’t guaranteed one will come together, and GlobalFoundries could proceed with a planned initial public offering. GlobalFoundries is owned by Mubadala Investment Co., an investment arm of the Abu Dhabi government, but based in the U.S.

Any talks don’t appear to include GlobalFoundries executives, as a spokeswoman for the company said it isn’t in discussions with Intel.

Intel’s new chief executive, Pat Gelsinger, in March said the company would launch a major push to become a chip manufacturer for others, a market dominated by Taiwan Semiconductor Manufacturing Co. TSM -5.51%

Intel, with a market value of around $225 billion, this year pledged more than $20 billion in investments to expand chip-making facilities in the U.S., and Mr. Gelsinger has said more commitments domestically and abroad are in the works.

GlobalFoundries is one of the largest specialist chip-production companies. It was created when Intel’s rival Advanced Micro Devices Inc. in 2008 decided to spin off its chip-production operations.