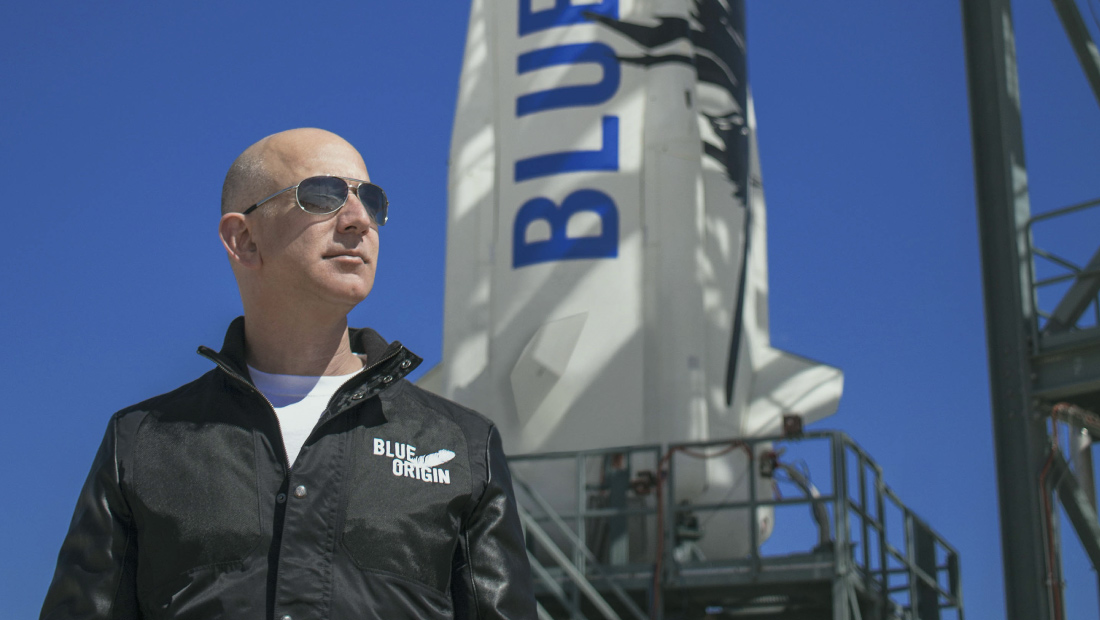 The space company files a complaint in federal court.

“This bid protest challenges NASA’s unlawful and improper evaluation of proposals,” Blue Origin’s lawyers wrote in its court filing. The sealed complaint was filed in the US Court of Federal Claims.

NASA previously selected SpaceX as the sole provider for the Human Landing System for Artemis, the follow-up to the Apollo missions of the 1960s and early 1970s. The decision to go with SpaceX alone came as a shock to many who expected the space agency to select two companies to create the lander designs.

In a statement on Monday, Blue Origin said it filed the suit in an attempt to “remedy the flaws in the acquisition process” for NASA’s Human Landing System, adding that the company believes issues “must be addressed to restore fairness, create competition and ensure a safe return to the moon for America.”

“NASA is committed to the Artemis program and the nation’s global leadership in space exploration,” a representative for the space agency said in an emailed statement. “As soon as possible, the agency will provide an update on the way forward for returning to the Moon as quickly and as safely as possible under Artemis.”

Bezos unveiled Blue Origin’s Blue Moon lunar lander concept in 2019, but the development of the company’s spacecraft has lagged behind SpaceX in recent years. On July 20, Blue Origin completed its first crewed flight of the New Shepard rocket, with Bezos aboard. In April, SpaceX completed its third mission carrying astronauts to the International Space Station.