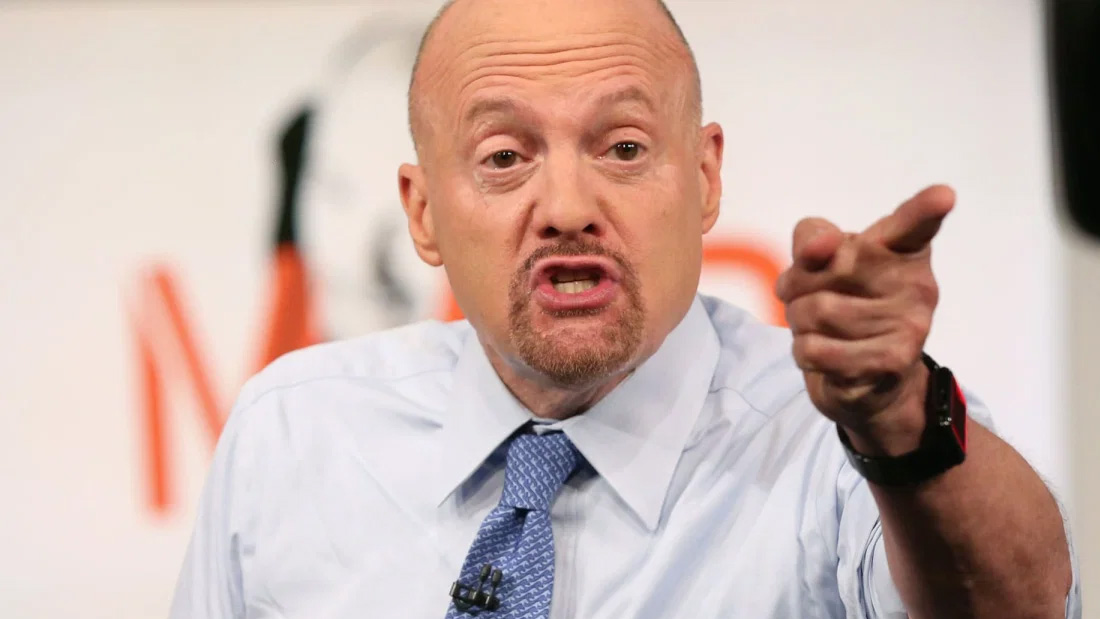 The market euphoria is coming to an end after Wall Street was overtaken by rampant speculation, CNBC’s Jim Cramer declared after stocks fell hard Monday.

The market euphoria is coming to an end after Wall Street was overtaken by rampant speculation, CNBC’s Jim Cramer declared after stocks fell hard Monday.

“Once the speculators are blown out … and the stocks that are already down huge start rallying, then we can find a tradeable bottom,” the “Mad Money” host said. “We’re close, but the speculators haven’t been fully crushed yet.”

On Monday the Dow Jones Industrial Average tumbled more than 700 points, turning in its worst day since October as all 30 stocks on the index slid. The S&P 500 and Nasdaq Composite both declined more than 1%.

Cramer suggested investors begin looking for buying opportunities in stocks that have already suffered a 10% to 20% pullback. He also recommended investors add a bank stock to their portfolio after the group took a hit, despite posting strong earnings reports.

“I think you watch as the speculators get blown to kingdom come, while the pandemic stocks come roaring back and the big industrials try to bottom,” he said. “The rails, the aerospace plays other than Boeing … and the infrastructure stocks all make a ton of sense down here well because they’re down big” from their highs.

Cramer, however, did point to a silver lining coming out of the oil trade. Oil speculation slowed dramatically, he said, after OPEC agreed over the weekend to boost production.

West Texas Intermediate crude futures dropped under $70, a key level, for the first time in more than a month. U.S. oil would finish the day at $66.42 per barrel, a more than 7% decline for its worst day since September.

Without the deal, Cramer projected that oil could have run up to $100 per barrel.

“The collapse of crude is actually good news for the broader market … it means lower costs for everybody,” Cramer said. “Plus, at these levels, some of the better oils are too good to ignore [like] Chevron with a 5.6% yield.”