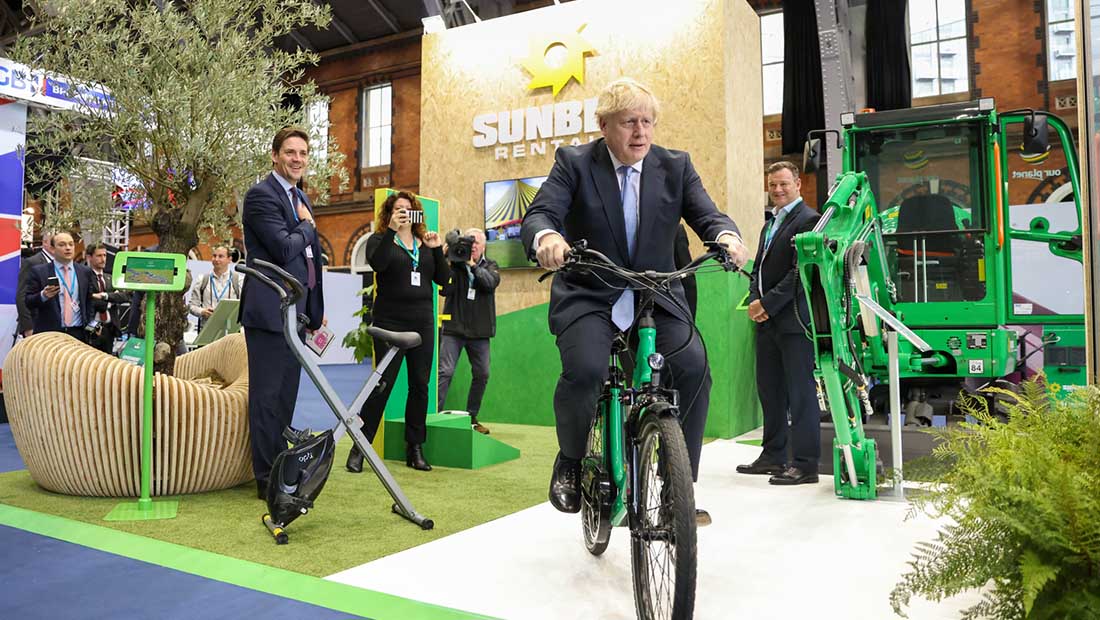 Boris Johnson is colliding with business as he tries to deliver on his promise to remake the U.K. after Brexit.

Boris Johnson is colliding with business as he tries to deliver on his promise to remake the U.K. after Brexit. The prime minister calls it “leveling up” — but he’s not been able to really define it. Now he has to. The prime minister takes center stage on Wednesday as the closing act of the Conservative conference in Manchester. It’s his first in-person address to Tory loyalists since the pandemic. He’s under pressure as the U.K. suffers a supply chain crisis and fuel shortages that have triggered panic-buying. The coronavirus outbreak redefined his premiership, and the party is known for austerity and low taxes instead had to go big on spending and now has to find ways to pay for it. In all this, Johnson — who famously criticized businesses over their anti-Brexit stance — has put the onus on companies to fix the mess. “We are embarking now on the change of direction that has been long overdue in the U.K. economy,” Johnson will say, according to his office. He is dealing with problems no other government “has had the guts to tackle before.” It’s a risky political move. By calling the crisis an opportunity and shifting responsibility to business to cover the costs, he’s making an enemy out of the corporate world that the Tories are traditionally aligned to. He will turn the table on companies, and accuse them of using immigration “as an excuse for failure to invest in people, in skills, and in the equipment.” His approach hasn’t gone down well. “If all there is a blame game with business, or the media, or consumers, that’s not a strategy,” said Craig Beaumont, head of external affairs at the Federation of Small Businesses.

It’s a battle of the narratives and Johnson has decided to channel the most famous of Tory leaders, Margaret Thatcher. “There is no alternative,” Johnson said in one of many media interviews on the eve of his speech. He deliberately deployed the phrase closely associated with the “Iron Lady” to make the case that the shortages and disruption are part of a necessary transition from the low-skill, low-pay economy the U.K. endured as a member of the EU. Johnson speaks on the day cuts to U.K. welfare payments kick in, threatening to undermine his message that his government wants to help left-behind communities. It’s a decision that has angered some Tories. Johnson will need his party united behind him, including the traditional Tories — mainly in southern England — who worry that “leveling up” means diverting money from their districts and old-school Conservative interests to the poorer north. But Johnson secured a huge parliamentary majority by penetrating those old Labour heartlands, and he needs to retain them. “Leveling up works for the whole country,” Johnson will say in his speech. “Because it helps to take the pressure off parts of the overheating southeast, while simultaneously offering hope and opportunity to those areas that have felt left behind.” 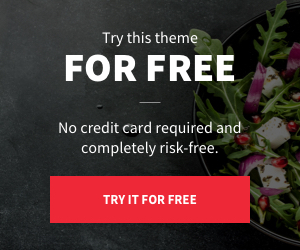