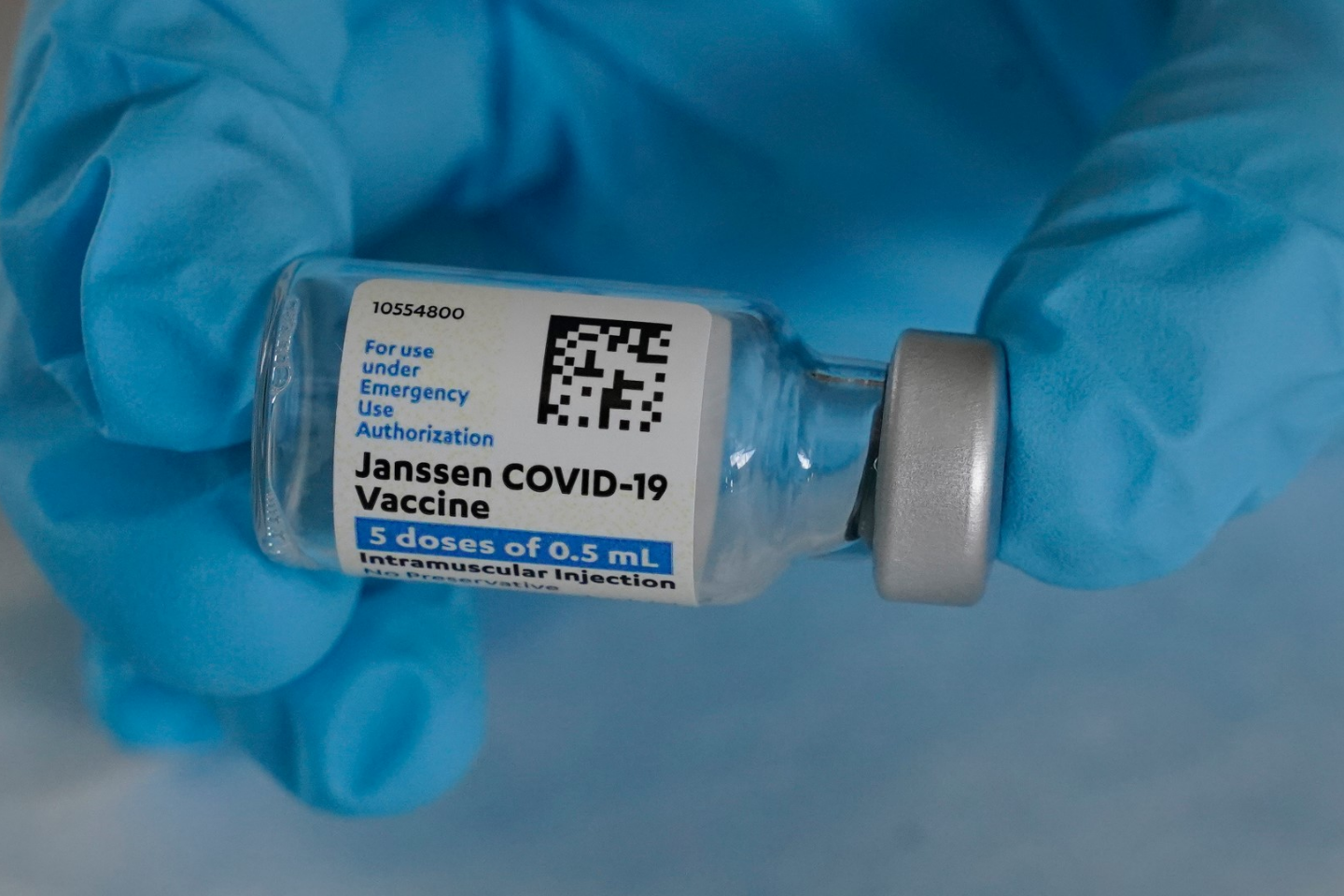 The Biden administration puts Johnson & Johnson in charge of a Baltimore plant that ruined millions of doses of its vaccine.

The Biden administration on Saturday put Johnson & Johnson in charge of a Baltimore contract plant that ruined 15 million doses of its Covid-19 vaccine, and moved to stop the facility from making another vaccine, developed by AstraZeneca, senior federal health officials said.

The extraordinary move by the Department of Health and Human Services will leave the Emergent BioSolutions facility solely devoted to making the Johnson & Johnson single-dose vaccine and is meant to avoid future mix-ups, according to two senior federal health officials. Johnson & Johnson confirmed the changes, saying it was “assuming full responsibility” for the vaccine made by Emergent.

The change came in response to the recent disclosure that Emergent, a manufacturing partner to both AstraZeneca and Johnson & Johnson, accidentally mixed up the ingredients from the two different vaccines, which forced regulators to delay authorization of the plant’s production lines.

Federal officials are worried that the mix-up will erode public confidence in the vaccines, just as President Biden is making an aggressive push to have enough vaccine doses to cover every American adult by the end of May. At the same time, there is deep concern about the safety of the AstraZeneca vaccine, amid a health scare that has prompted some European countries to restrict its use.

AstraZeneca said in a statement that it would work with the Biden administration to find an alternative site.

The ingredient mix-up, and Saturday’s move by the administration, is a significant setback and public relations debacle for Emergent, a Maryland biotech company that has built a profitable business by teaming up with the federal government, primarily by selling its anthrax vaccines to the Strategic National Stockpile.

A spokesman for Emergent declined to comment, except to say that the company would continue making AstraZeneca doses until it received a contract modification from the federal government.

Experts in vaccine manufacturing said that in the past, the Food and Drug Administration had the rule to prevent such mishaps by not allowing a facility to make two live viral vector vaccines, because of the potential for mix-ups and contamination.

Unlike Johnson & Johnson, AstraZeneca does not yet have emergency F.D.A. authorization for its vaccine. With three federally authorized vaccines (the other two are by Pfizer-BioNTech and Moderna), it is unclear whether the AstraZeneca vaccine, which has had a troubled history with regulators, could even be cleared in time to meet U.S. needs.

However, one of the federal officials said the Health and Human Services Department was discussing working with AstraZeneca to adapt its vaccine to combat new coronavirus variants.

None of the Johnson & Johnson doses made by Emergent have been released by the F.D.A. for distribution. The agency’s acting commissioner, Dr. Janet Woodcock, said in a statement that the agency “takes its responsibility for helping to ensure the quality of manufacturing of vaccines and other medical products for use during this pandemic very seriously.”

But she made clear that the ultimate responsibility rested with Johnson & Johnson. “It is important to note that even when companies use contract manufacturing organizations, it is ultimately the responsibility of the company that holds the emergency use authorization to ensure that the quality standards of the F.D.A. are met.”

Emergent’s Baltimore facility is one of two facilities that were built with taxpayer support and are federally designated as “Centers for Innovation in Advanced Development and Manufacturing.” Last June, the government paid Emergent $628 million to reserve space there as part of Operation Warp Speed, the Trump administration’s fast-track initiative to develop coronavirus vaccines.

Johnson & Johnson and AstraZeneca both contracted with Emergent to use the space. Both companies’ vaccines are so-called live viral-vector vaccines, meaning they use a modified, harmless version of a different virus as a vector, or carrier, to deliver instructions to the body’s immune system. The Johnson & Johnson vaccine is one dose; AstraZeneca’s vaccine is two doses.

Last month, Mr. Biden canceled a visit to the Emergent Baltimore plant, and his spokeswoman announced that the administration would conduct an audit of the Strategic National Stockpile, the nation’s emergency medical reserve. Both actions came after a New York Times investigation into how the company gained outsize influence over the repository.