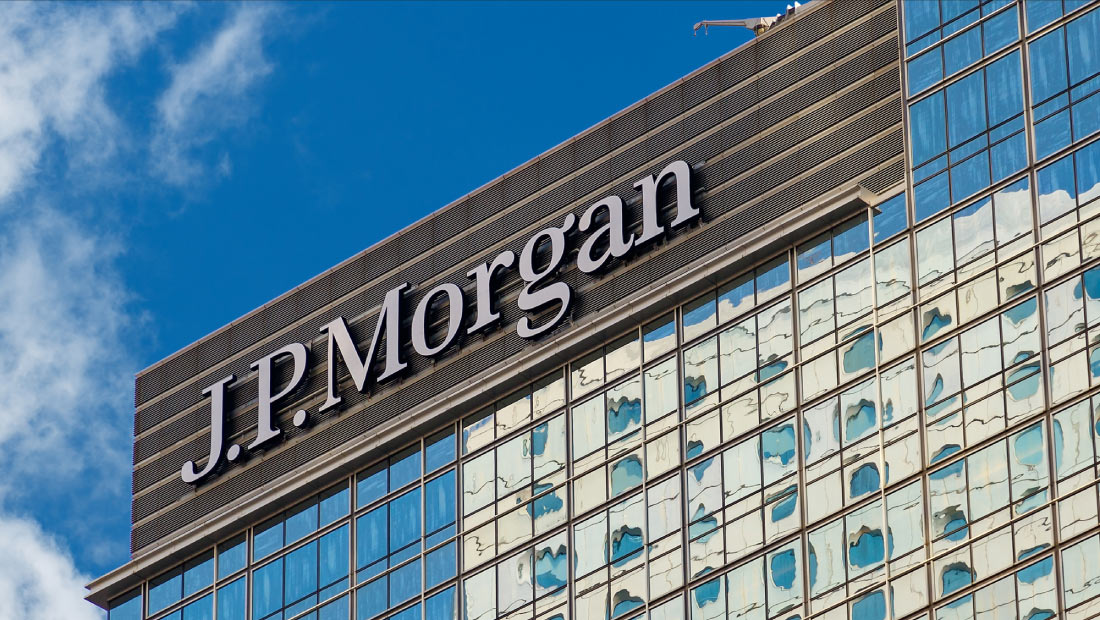 This is JPMorgan’s latest effort to attract big spenders who are interested in travel and dining.

JPMorgan said yesterday it was buying the Infatuation and all its websites and apps, including the restaurant review app Zagat, in an unusual expansion into publishing.

The Infatuation has been helping diners find the best Pad Thai in their neighborhood since its founding in 2009. It has a presence in 50 cities globally, and also hosts the food festival EEEEEATSCON.

Why it matters: You don’t need us to tell you banks don’t typically buy media companies. But JPMorgan wants to lock in foodies and travel enthusiasts who are on a spending spree as they emerge from Covid. Despite the recent Delta-fueled wave, sales at restaurants and bars increased 1.7% in July. And the number of travelers at US airports this summer was triple what it was a year ago.

Bottom line: While this type of deal is rare, it isn’t ~unprecedented~. In 2019, American Express acquired Resy, the restaurant reservation platform, in a bid to hold onto its card members amid fierce competition from other credit-card issuers.