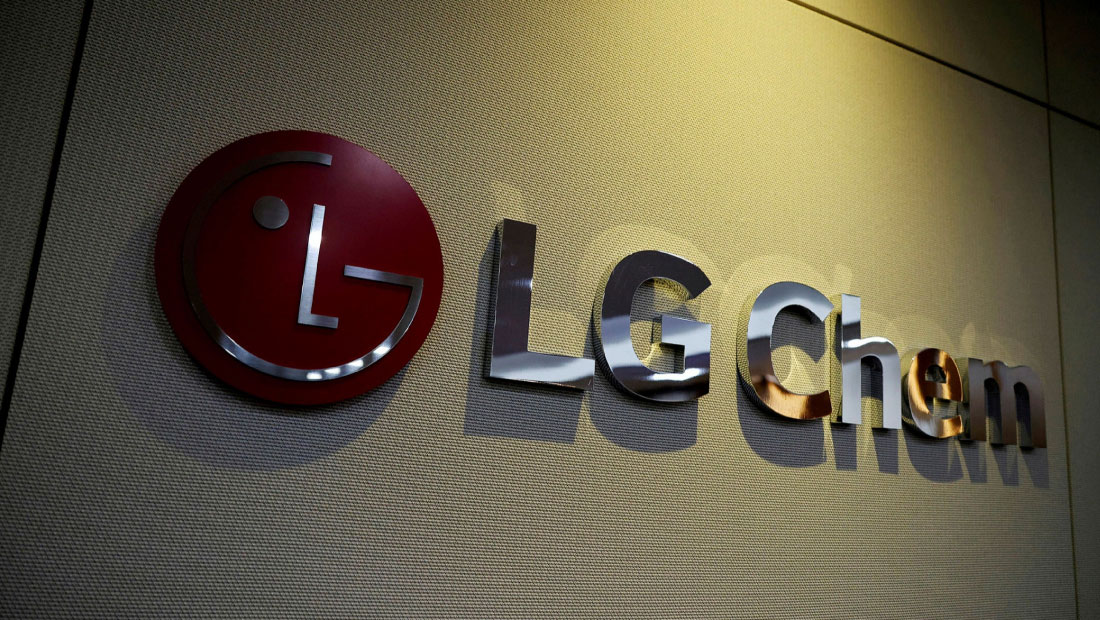 LG Chem shares fell to a nine-month low as assurances from General Motors of a continued relationship with it failed to calm investor.

LG Chem shares fell to a nine-month low on Friday, as assurances from General Motors of a continued relationship with it failed to calm investor worries stemming from GM’s recall of electric vehicles (EVs) powered by the South Korean firm’s batteries.

LG Chem Ltd (051910.KS) shares slid as much as 3.9% to the lowest since November and were on track for their worst week since early last year with a 14% decline.

She also said that the automaker had “multiple pathways” to secure a leading position in the transition to EVs.

GM last week expanded its recall of Bolt EVs due to fire risk from what it called battery manufacturing defects, saying the recall would cost $1 billion and it would seek reimbursement from the South Korean firm. read more

GM, LGES, and LG Electronics Inc (066570.KS) are still investigating the cause of manufacturing defects.

The ongoing investigation and media reports that speculate the cause of the battery fire have created uncertainty, leading to a drop in LG Chem shares, analysts said.

GM has since said it would indefinitely halt Bolt sales.

Shares of LG Electronics, which assembles LGES cells into battery modules and packs, were trading down 0.7% as of 0305 GMT, versus the broader market’s (.KS11) 0.3% rise.