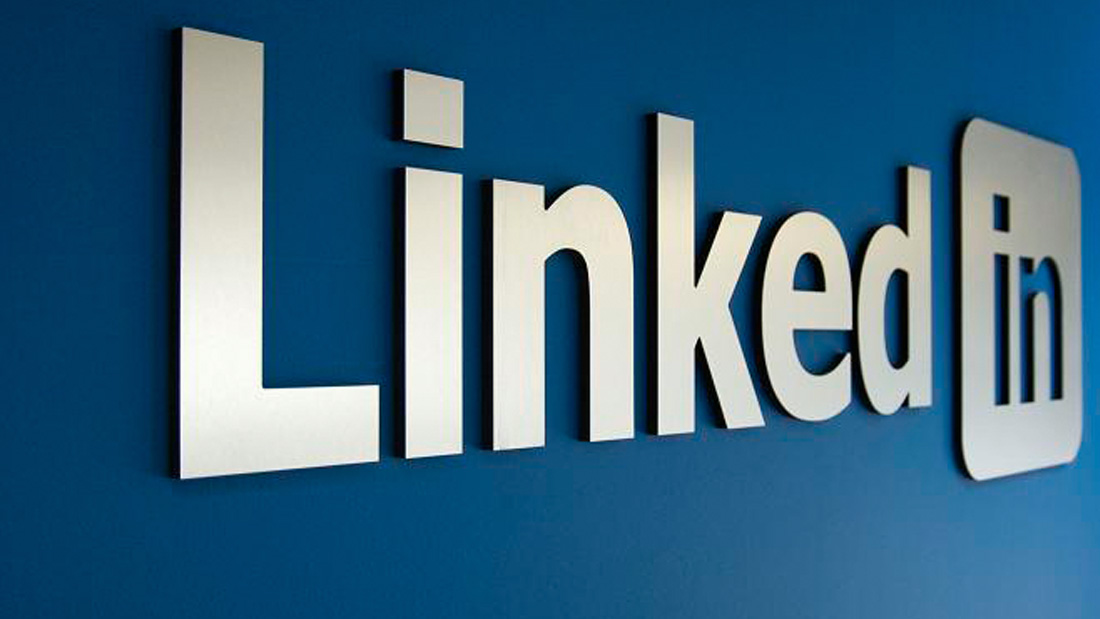 LinkedIn has denied reports of an alleged data breach, saying the data put up for sale online recently was "scraped".

“Our teams have investigated a set of alleged LinkedIn data that has been posted for sale. We want to be clear that this is not a data breach, and no private LinkedIn member data was exposed,” LinkedIn said in a statement.

“Our initial investigation has found that this data was scraped from LinkedIn and various other websites and includes the same data reported earlier this year in our April 2021 scraping update. Members trust LinkedIn with their data, and any misuse of our members’ data, such as scraping, violates LinkedIn’s terms of service. When anyone tries to take member data and use it for purposes LinkedIn and our members haven’t agreed to, we work to stop them and hold them accountable,” added the California-headquartered tech company.

LinkedIn issued the statement after several reports claimed that data of over 700 million (92%) of its 756 million users has been exposed in a new breach.

The data of users was put up for sale on the Dark Web along with a “sample” set of 1 million for prospective customers.