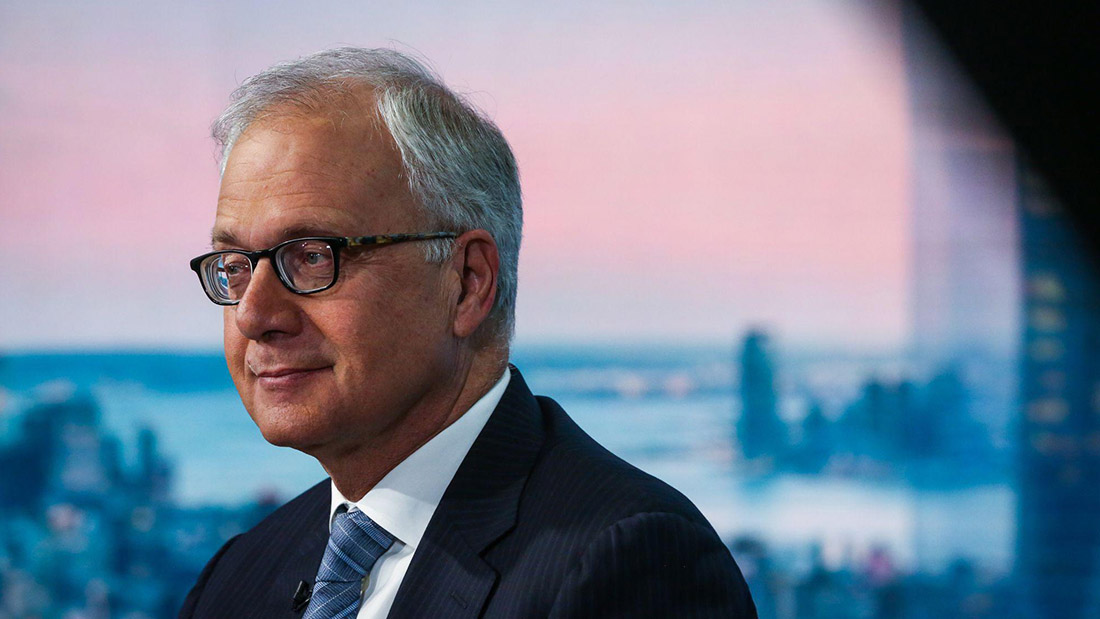 Ed Yardeni believes the U.S. economy is on the cusp of “nirvana.”

According to Yardeni, the move is ushering in a modern roaring ’20s on Wall Street.

“Buy a little bit of everything,” the president of Yardeni Research told CNBC’s “Trading Nation” on Friday. “Earnings are still going to continue to move to record highs.”

Yet, he acknowledges the current price tag may be hard to swallow.

“Look, everything has been picked over. Nothing is cheap,” he said. “It’s hard to tell people right here that now’s the time to jump in. But bonds certainly don’t look attractive at these kinds of yields where they could possibly go higher as I expect.”

“Labor force growth has slowed dramatically, and there’s a tremendous pressure on companies to use technology to offset that,” Yardeni said. “That means increasing productivity. So, I’ve got this very bullish story, I think, for an activity that is growing 2 percent right now. I think it’s heading to 4 percent in the next few years.”

As a result, Yardeni sees wages rising faster than prices and margins staying high — a recipe for strong corporate profits.

But in the meantime, he’s keeping a close eye on headline risks.

“The delta variant is obviously making the nightly news, and it’s disturbing for sure,” Yardeni said.

His other sticking point: rising prices.

“Inflation has yet to demonstrate as actually transitory, he added. “Right now, there’s no evidence that it’s peaked. So there are still concerns along those lines.”

Even though challenges remain, Yardeni predicts the S&P 500 will jump 12 percent from current levels as long as the U.S. avoids another vast economic lockdown.