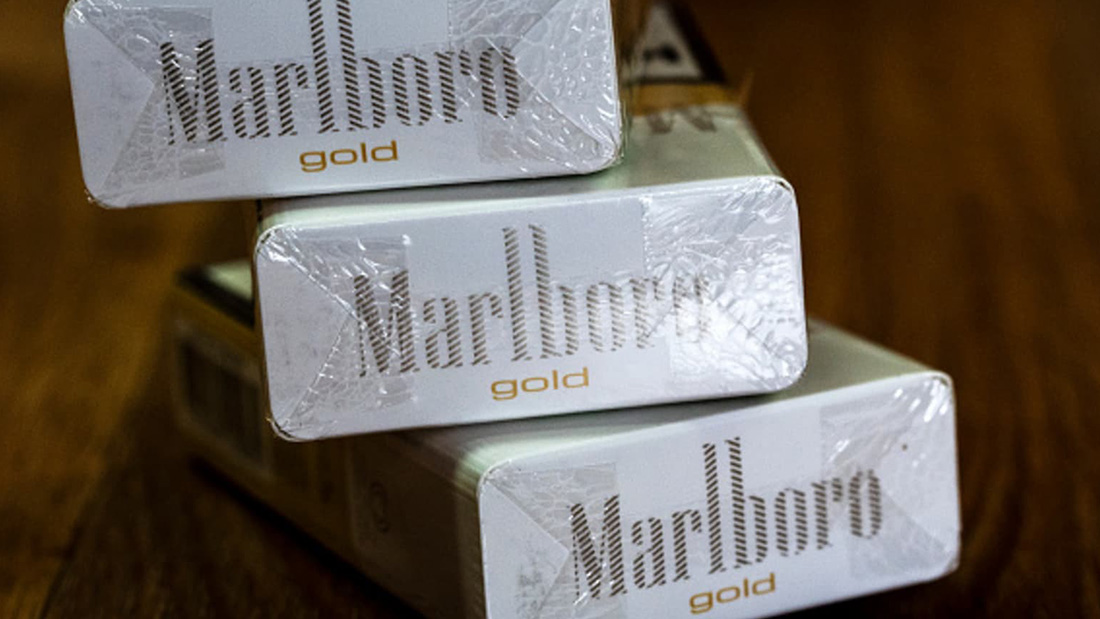 Tobacco group Philip Morris International has reportedly said it plans to stop selling cigarettes in the U.K. within 10 years.

Tobacco group Philip Morris International has reportedly said it plans to stop selling cigarettes in the U.K. within 10 years.

It could bring an end to the cigarette maker’s flagship Marlboro brand.

The report comes two years after the U.K. government said it wanted to end smoking in England by 2030.

“I want to allow this company to leave smoking behind,” Philip Morris CEO Jacek Olczak said in an interview with the Mail on Sunday. “I think in the U.K., 10 years from now maximum, you can completely solve the problem of smoking.”

When asked whether that meant the company would stop selling traditional cigarettes in the U.K. within that time frame, Olczak replied: ’“Absolutely.”

Campaign groups also argue that tobacco giants, which have a long history of denying the health risks of smoking, are advocating themselves as part of the transition to a smoke-free world while also continuing to sell and promote cigarettes globally.

The World Health Organization describes the tobacco epidemic as “one of the biggest public health threats the world has ever faced.” The United Nations health agency says smoking, including second-hand, kills more than 8 million people per year.

“PMI can see a world without cigarettes — the sooner it happens, the better it is for everyone. Quitting is the best option, but for those who don’t, science and technology have allowed companies like ours to create better alternatives to continued smoking,” Moira Gilchrist, head of global scientific communications at Philip Morris International, told CNBC via email on Monday.

“Encouraging people who don’t quit to switch to these better alternatives, together with strong regulation will help solve the problem of cigarette smoking once and for all. With the right measures in place PMI can stop selling cigarettes in the UK in 10 years,” Gilchrist said.

Speaking to CNBC’s “Closing Bell” last week, Olczak sought to defend the company after it announced intentions to buy British pharmaceutical company Vectura Group at an enterprise value of $1.2 billion.

The planned acquisition was criticized by anti-smoking groups and opposition lawmakers in the U.K., which deem a tie-up between a tobacco company and a company specializing in inhaled medicines for conditions such as asthma to be unfit.

“To be very frank, nothing and nobody will stop us in our transformation to leave cigarettes behind,” Olczak said.