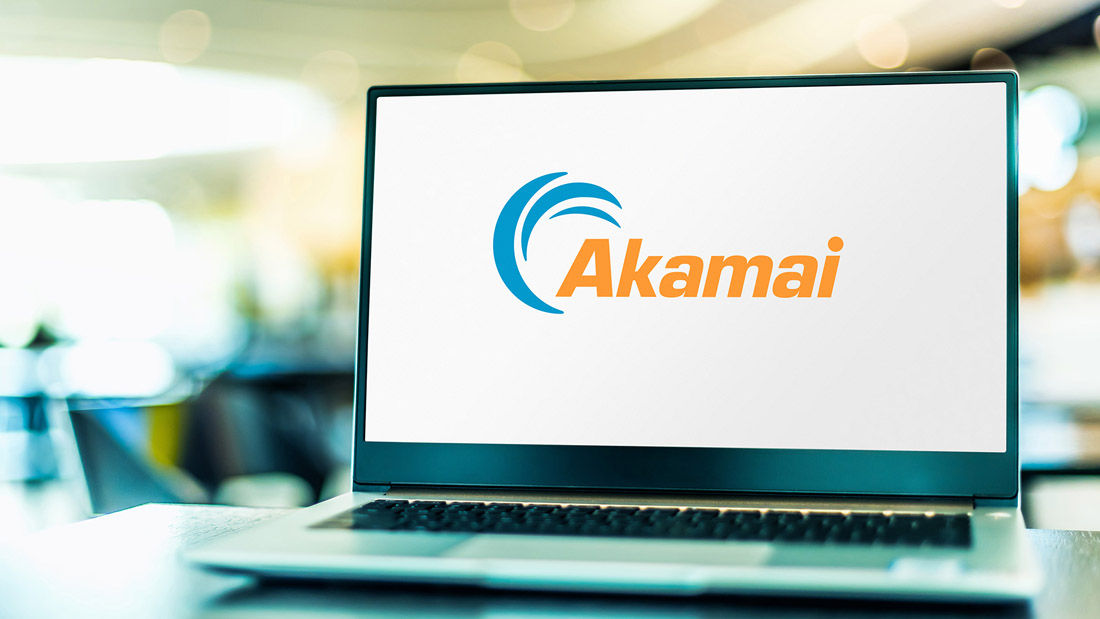 Oracle said Thursday afternoon that its outage was the result of Akamai's service disruption.

A sweeping internet disruption on Thursday briefly took out a wide range of major corporate websites — from FedEx and Delta Air Lines to HSBC and McDonald’s.

Oracle said Thursday afternoon that its outage was the result of Akamai’s service disruption.

“We are monitoring a global issue related to a partner Edge DNS that is impacting access to many internet resources, including Oracle cloud properties,” Oracle said.

At approximately 12:50 pm ET — less than an hour after the outages began cropping up — Akamai said: “We have implemented a fix for this issue, and based on current observations, the service is resuming normal operations. We will continue to monitor to ensure that the impact has been fully mitigated.”

Later Thursday afternoon, Akamai explained that the outage was caused by a “software configuration update triggered a bug in the DNS system.” It confirmed that the disruption lasted “up to an hour” and was not the result of a cyberattack.

Among the affected websites were Fidelity, the US Securities and Exchange Commission’s document search site, Airbnb, British Airways, and others. Most of the sites were back up and running in under an hour.

This is the third major internet outage in two months, and the second involving Akamai. In early June, dozens of websites including Target, the New York Times, and a UK government website went down for around 50 minutes because of a widespread failure at content delivery network Fastly. Ten days later, airlines, banks, stock exchanges, and trading platforms suffered brief outages, which Akamai said was the result of a bug in a service that helps mitigate distributed denial-of-service attacks.

Major website and app outages happen from time to time and typically don’t last long. Internet service providers, content delivery networks, and other hosting services are built with multiple redundancies and a global network of backup servers designed to reduce disruptions when things go haywire. However, the recent outages have caused some experts to warn of the risks of the internet’s reliance on a relatively small number of core infrastructure providers.