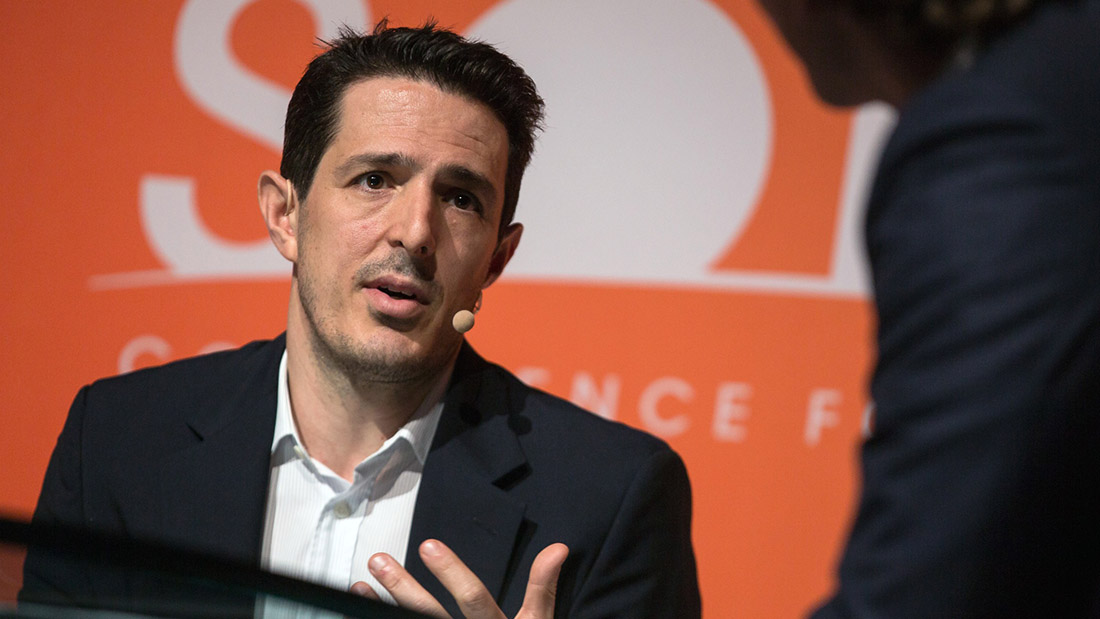 Hedge fund disclosed Beyond Meat put options as of the end of 2020.

Melvin Capital Management belatedly disclosed that founder Gabe Plotkin ramped up the bets he made against stocks during last year’s fourth quarter, setting the stage for the January rout of his hedge fund that day traders orchestrated through social media.

The New York-based firm released previously confidential documents this week that showed it held put options on several additional stocks at the end of December, including $324 million worth of shares in Beyond Meat Inc. It’s the second report Melvin released on a delayed basis that identified stocks it had bet against late last year through puts, which are profitable when shares fall below a given level.

Plotkin obtained permission from the U.S. Securities and Exchange Commission to delay required disclosures starting in February after Reddit traders used the fund’s earlier filings to target stocks he had likely sold short. Yet by then, the damage was already done: The group banded together in January to trade in the opposite direction, an unprecedented move by retail investors that saddled one of Wall Street’s most successful traders with a stunning monthly loss of 55 percent.

Melvin’s combined SEC filings for the fourth quarter listed put options on stocks that it hadn’t previously disclosed betting against, including Beyond Meat, Helen of Troy Ltd., First Majestic Silver Corp., and CryoPort Inc. Yet the shares all started surging around late January, during the height of the retail-trader mania, even without any direct link to Plotkin’s hedge fund. The moves confounded Wall Street and even the companies themselves.

A former protege of Steve Cohen, Plotkin started Melvin in 2014, naming it after his grandfather, the proprietor of a convenience store. Backed by a $1 billion investment from Cohen, Plotkin racked up big gains by both investing in stocks and betting against others through the use of puts and outright short sales.

Plotkin ratcheted up his bets that stocks would decline in the final three months of 2020, the delayed filings show. The face value of shares covered by Melvin’s put options more than doubled during the fourth quarter to almost $1.6 billion, from $703 million at the end of September.

Put options are a less risky way of betting that a company’s shares will decline. At worst, the contracts expire worthless if the stock moves higher. With short sales, however, the potential losses are theoretically limitless.

In January, Reddit traders began using Melvin’s previously reported put options as a proxy for the firm’s short positions. Within weeks, they drove prices of heavily shorted stocks to astronomical levels, most famously GameStop Corp., which soared to a peak of $483 on Jan. 28 from less than $20 at the start of the year. That forced Melvin to close out its short positions.

Melvin’s January loss was almost 55 percent, Bloomberg News reported last month. It was still down about 43 percent through July.

In February, Plotkin faced a deadline to file the Form 13F that would disclose his holdings at the end of 2020. In that disclosure, the firm took advantage of an SEC loophole that permits fund managers to conceal certain holdings.

Melvin released its first confidential amendment to its fourth-quarter report on April 28 and the second one this week. In addition to the first-time positions, they show a jump in the number of put options that Melvin held on earlier targets, including six-fold increases in its bets against ViacomCBS Inc. and Tanger Factory Outlet Centers Inc. By late January, rising stock prices had pushed the face value of Melvin’s year-end put positions to $4.4 billion.

The silver lining: It could have been worse if the fund made the same bets entirely through short sales.