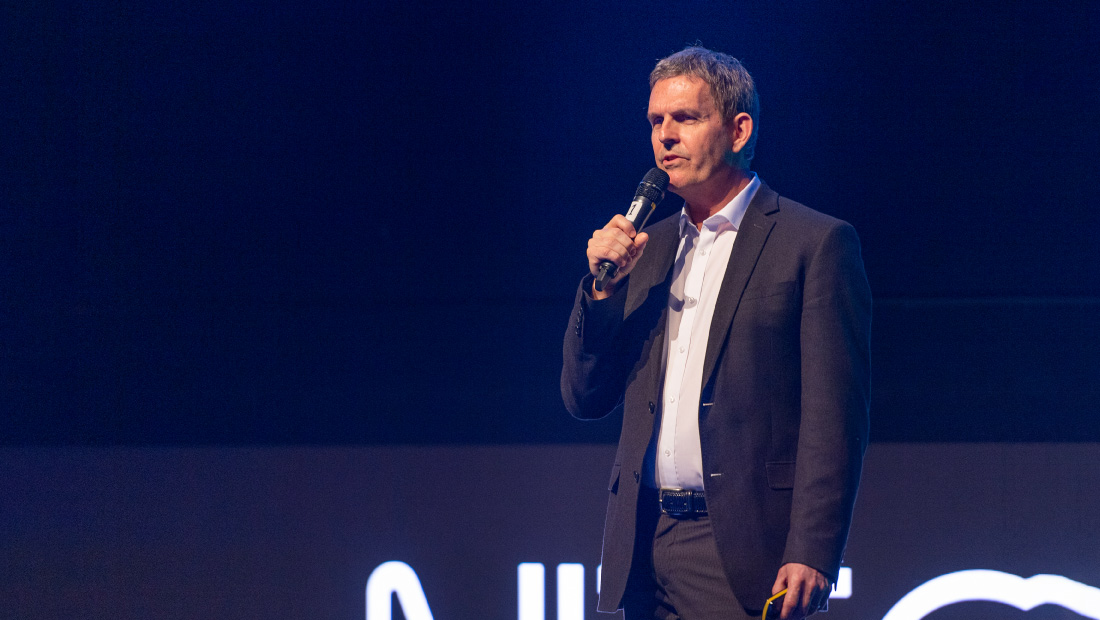 The move represents a victory for Microsoft, whose Azure cloud business is trying to take share from market-leading Amazon Web Services.

Bell was considered a candidate to become head of AWS once Amazon chose Andy Jassy, the AWS CEO, to lead all of Amazon. Bell belonged to Amazon’s S-team of top leaders, and his responsibilities as a senior vice president included pricing, software development service operations and financial results, CNBC reported earlier this month as Bell left Amazon.

It’s not clear what Bell will do at Microsoft initially. He was listed under the organization of Kathleen Hogan, an executive vice president and Microsoft’s chief human resources officer, on a Microsoft corporate directory, according to a copy that CNBC viewed.

That location inside Microsoft is unusual given Bell’s 15 years of leadership at AWS, and could be temporary.

Amazon has previously filed lawsuits against employees who have gone to competing companies. Amazon didn’t immediately respond to a request for comment on its plans regarding Bell.

Bell didn’t respond to a request for comment. A Microsoft spokesperson declined to comment on the move.

Business Insider reported on the appointment earlier on Wednesday.