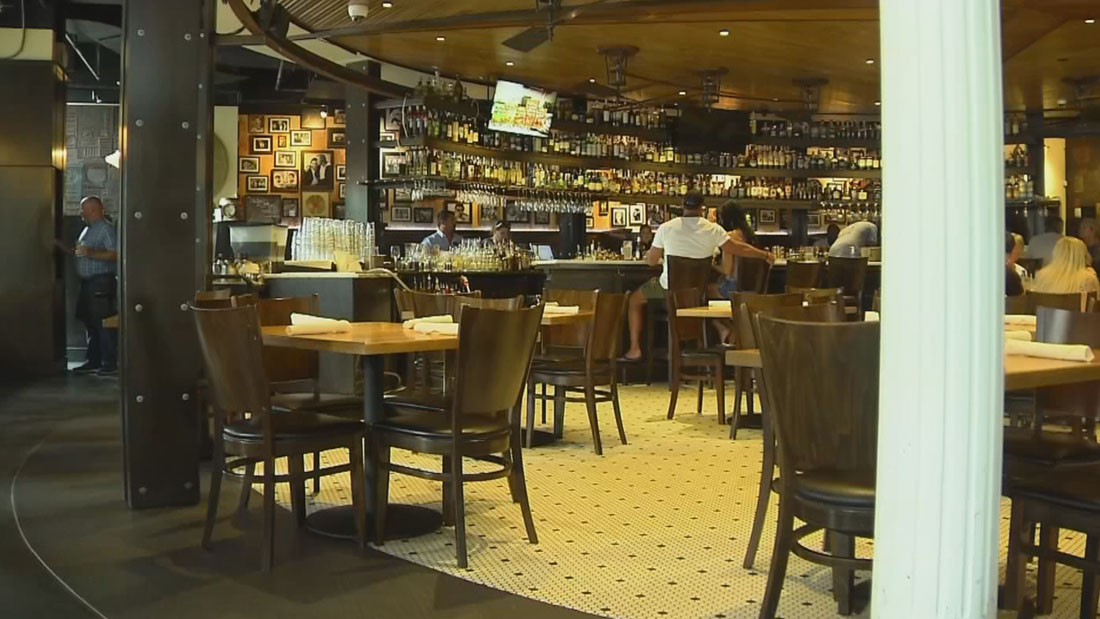 Business owners across Middle Tennessee react to the president’s six-step plan to tackle the pandemic.

Getting all Americans vaccinated is President Joe Biden’s goal. So one of the ways POTUS wants to get the country there is now mandating businesses with at least 100 employees have everyone get a COVID vaccine or receive a test once a week.

News 4 spoke with Thomas Morales, who owns ACME on Broadway and Southern Oyster & Steak on 3rd Avenue. Morale said he supports the idea of the mandate. Still, the reality of it will be costly and take a toll on an industry that’s already hurting.

“Our industry right now is strained; a lot of the supply chain industries don’t have enough workers,” Morales said. “Right now, we’re nine out of 14 shifts that we can open because we don’t have enough people. The restaurant recovery act is still unfunded.”

The Nashville business, which employs more than 300 employees, said the mandate is a good idea.

But Morales also understands the difficulty of the situation.

“There’s really no way to get somebody who doesn’t want to be vaccinated, vaccinated unless you start at one,” he said.

But the owner of two businesses in Nashville added that though the mandate had good intentions, it would come with consequences.

“I think it’s going to have unintentional consequences to a people starved industry as it. We’re going to lose some good people, not to the workplace but to our workplace cause they’re going to find a job somewhere else,” Morales said. “If we purge out our best bartenders because they don’t believe in the vaccine, we’ll lose them to another company.”

Morales said they’ve seen the delta variant cause a drop-off in business. News 4 asked Morales how he was going to handle the mandate by POTUS.

“We talked about it earlier today, how it will affect us. We’re saying we’re going to follow the mandate because we’re part of this community. The United States as a whole should come together and let’s get rid of it [COVID-19]. I don’t want the economy to tank again,” Morales said.

“We’re going to make sure that people that really don’t get vaccinated have a place to be tested once a week at their expense. I don’t think they should clog the health care system if they don’t take the vaccine,” he added.

News 4 asked the business owner his thoughts on Tennessee Gov. Bill Lee not supporting the mandate. Morales said the governor is thinking about this wrongly.