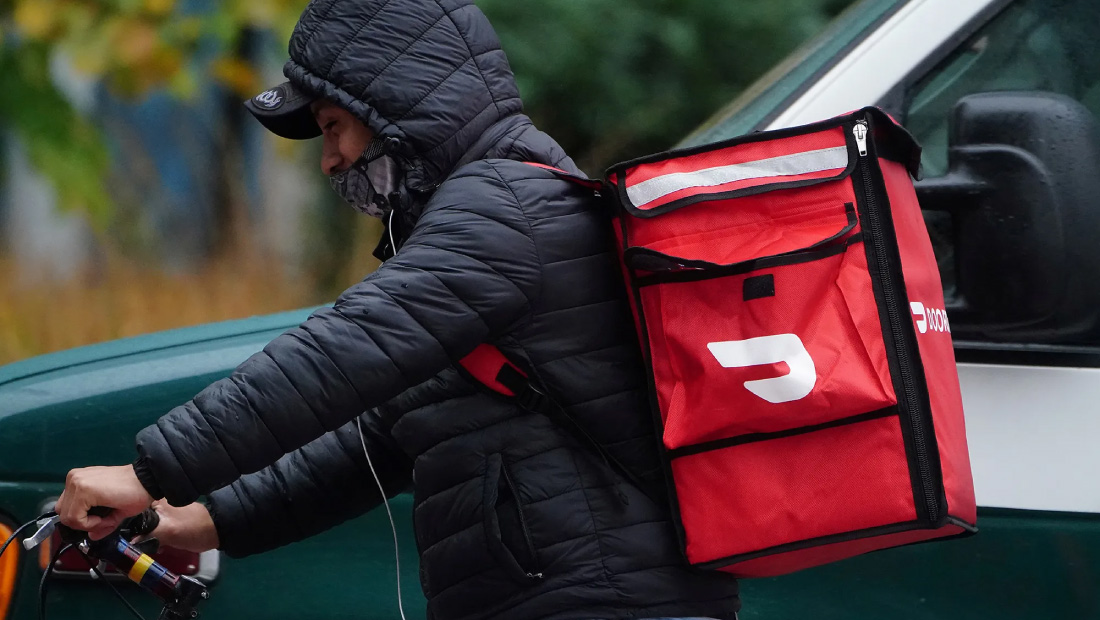 The New York City Council on Thursday approved legislation to license food-delivery apps including Grubhub, DoorDash Inc (DASH.N), and Uber Eats and to permanently cap commissions they can charge restaurants.

The companies say the price controls are unfair and vowed to fight them.

“This permanent price control is flagrantly unconstitutional and will hurt local restaurants, delivery workers, and diners across NYC. We will vigorously fight this illegal action,” Grubhub, a unit of Just Eat Takeaway.com (TKWY.AS), said in a statement.

Mayor Bill de Blasio has 30 days to sign the legislation, which would go into effect 120 days after becoming law.

The bills limit the amount that companies can charge restaurants to use their platforms to 15% of food orders for delivery services and 5% for advertising and other nondelivery services.

Restaurants have complained that commissions as high as 30% were draining their finances, so the city enacted temporary caps on those fees during the pandemic when so many restaurants were forced to close or rely on delivery and carry-out alone.

The bills also require the companies to obtain operating licenses, which are valid for two years.

DoorDash said commission caps are “unnecessary and unconstitutional … New York’s restaurants need choice more than ever, and this dangerous government overreach will severely limit the options small businesses rely on every day to succeed.”

The New York City restaurant delivery market is split almost evenly among the major platforms, according to Bloomberg Second Measure, which collects payment data from customers.

DoorDash commanded 36% of July sales in the city, Grubhub 34%, and Uber Eats and Postmates a joint 30%.