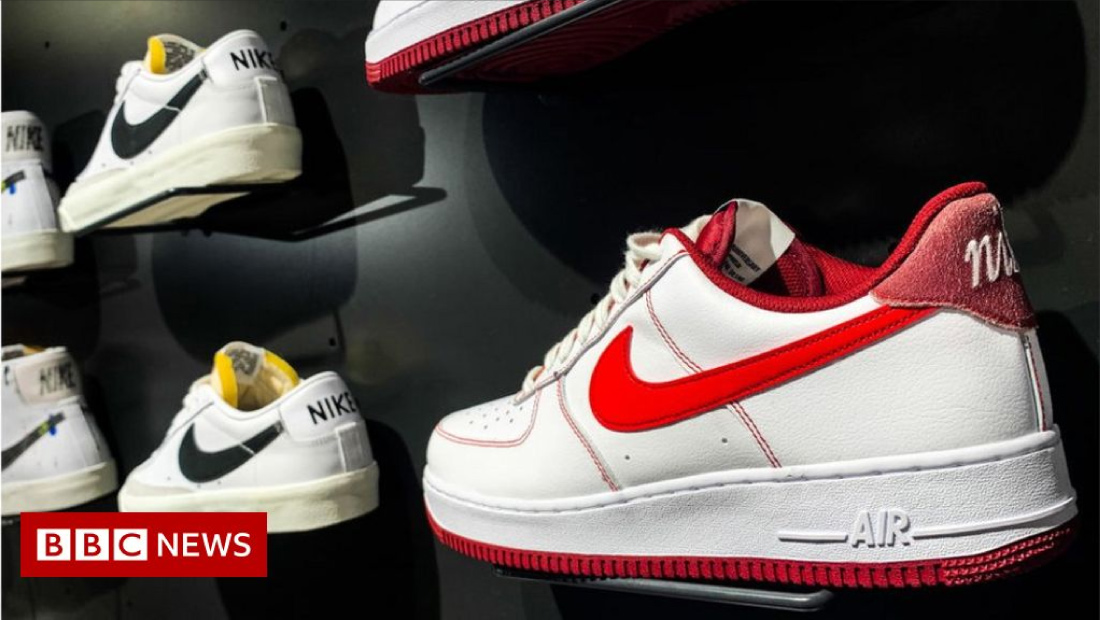 US sportswear giant Nike and US retail giant Costco both say they are facing product shortages and delays due to global supply chain problems.

Nike said production and delivery of its shoes would be impacted until next spring, as it struggles with shipping issues and a worker shortage in Asia.

Meanwhile, Costco has re-imposed limits on items like toilet paper.

It says customers are stockpiling again amid Covid fears, but it is also struggling to ship goods to its shops.

On Thursday, Nike said it had cut its sales outlook for the year due to the ongoing disruption.

“We are not immune to the global supply chain headwinds that are challenging the [manufacturing] and movement of products around the world,” chief financial officer Matthew Friend said.

“We expect all geographies to be impacted by these factors.”

The firm’s factories in Vietnam and Indonesia, which make three-quarters of its shoes, have been hit by local lockdowns. In Vietnam alone, it has cost the firm 10 weeks of production this year.

Meanwhile, the time it takes to get its products from Asia to North America has doubled, from around 40 to 80 days. Nike has also seen transit times rise in North America, Europe, and the Middle East, and Africa due to “port and rail congestion and labor shortages”.

Costco – a membership-only retailer – said on Thursday it was reinstating limits on purchases of key items including toilet rolls, bottled water, and some cleaning products.

It said it was partly due to a resurgence in panic buying, but it is also struggling to find trucks, drivers, and shipping containers to get goods to its stores.

The retailer has even chartered three of its own ocean liners to move products between Asia and North America over the coming year.

“Various major brands are requesting longer lead times, and in some cases, difficulty in finding drivers and trucks on short notice”.

Since economies have reopened, retailers around the world have faced widespread disruption amid a surge in demand for imports.

In the US it’s contributed to shortages of children’s toys, timber, new clothes, and pet food, while also pushing up consumer prices.

Brands including toymaker Hasbro and sportswear giant Adidas have warned of potential supply bottlenecks going into the crucial holiday season.

And last week, a record 73 ships were forced to queue outside two major US ports, Long Beach and Los Angeles, as port staff scrambled to clear the backlog. Before COVID-19, it was unusual for more than one to wait for a berth.