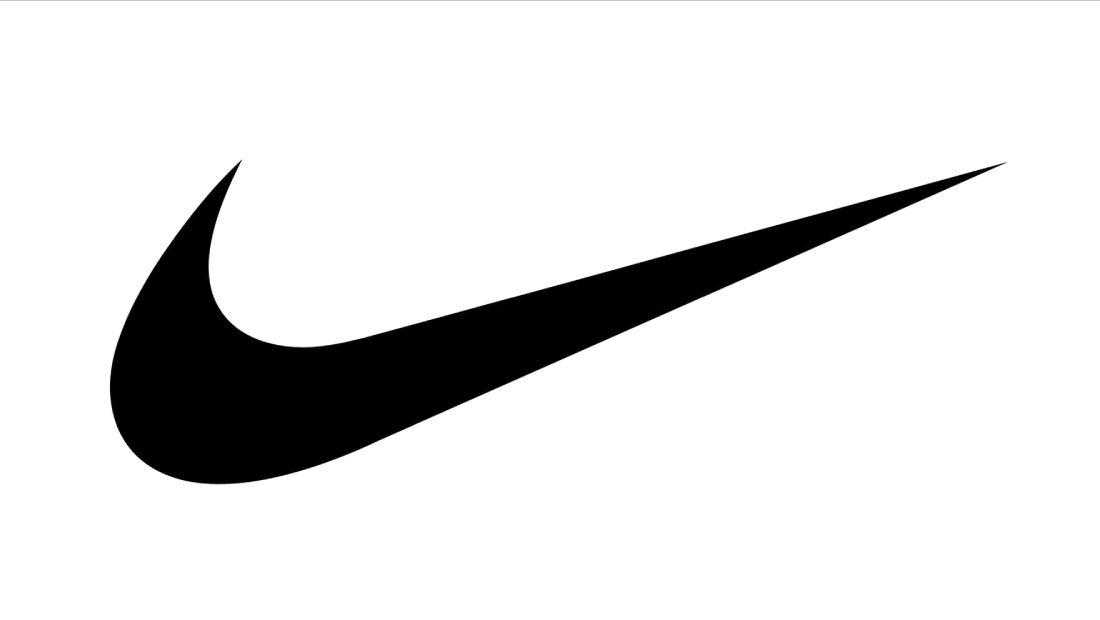 Shares were down more than 6% on Friday afternoon following the report. Ahead of the results, shares had already tumbled roughly 9% from an all-time high of $174.38, which it hit in August.

Amid the sell-off, some analysts see an opportunity for Nike to position its business — and its stock — for greater growth. Nike’s supply chain struggles are providing it with cover to accelerate its direct-to-consumer strategy, which has been a key driver of profitability in recent quarters.

It now takes Nike roughly 80 days to get goods from Asia to North America, which is double pre-pandemic transit times. Manufacturing facilities across Vietnam are beginning to reopen, but Nike has lost about 10 weeks of production due to pandemic shutdowns. About 43% of its total footwear and apparel units are made in the country.

For the next few quarters, Nike predicts consumer demand will outweigh supply. This means Nike will need to be much more strategic about where it’s stocking running shoes and workout tops. It will likely opt for its own stores, over wholesale partners.

“As long as inventory is constrained, it’s fair to assume the pivot to direct will be accelerated,” BMO Capital Markets analyst Simeon Siegel said. “They’re prioritizing their own channels with the product first.”

Before the Covid pandemic struck, Nike was on a path to grow its direct-to-consumer business. It has been cutting partnerships with some wholesale retailers while building its online business and opening Nike stores around the world. Over the past three years, Nike has pulled out of about 50% of its wholesale accounts.

Nike calls the transition a “consumer direct offense,” a play on sports terminology. In fiscal 2021, Nike’s direct revenue represented roughly 39% of sales for the Nike brand, up from 35% in the prior year. Selling more goods at full price has also been aiding profits. Nike’s gross margins for fiscal 2021 grew to 44.8%, from 43.4% in 2020.

Industrywide supply-chain havoc could accelerate Nike’s DTC push at an even faster clip and in turn, drive profitability higher.

“This means Nike now gets a free excuse to accelerate its DTC transition and say, ‘We don’t have the supplies to get to our wholesalers,’” said Stacey Widlitz, president of SW Retail Advisors, in an interview. “This is a major opportunity because you’re seeing all of these other brands cut wholesale, but they don’t have the top line like Nike. Nike still has the demand.”

And even if Nike’s shelves are a bit bare in the coming months compared with normal times, Widlitz said, she doesn’t think it will permanently drive shoppers away to other retailers.

“People are always going to be drawn back to the big brands,” she said. “It’s the greatest pent-up demand because they are basically telling the consumer, ‘You can’t have it right now.’ You’re creating FOMO [fear of missing out] by not having supply. It’s a no-brainer to take advantage of that.”

Nike’s top partners include Foot Locker, Dick’s Sporting Goods, and Nordstrom, and investors in these stocks are concerned about what Nike’s troubles will mean for their businesses. On Friday, Foot Locker shares were down more than 6%, while Dick’s shares shed nearly 2%. Nordstrom’s stock was about flat.

Chief Financial Officer Matt Friend said temporary supply chain disruptions will “likely trigger an even greater acceleration in the transformation of the marketplace — toward Nike and our most important wholesale partners.”

“We’re going to have lean inventory,” he said. But he added, “Strong brands get stronger in this environment.”

“We view these supply chain disruptions as transitory … and [the delays] are impacting the athletic footwear space broadly,” Lejuez said in a research note. “The most significant impacts from Vietnam factory closures should happen post-holiday.”

Strengthening Nike’s North American business will be even more important if growth in China slows. Greater China has long been Nike’s most profitable and important growth market. But in Nike’s latest quarter, revenue in the region grew the slowest of all geographies.

Chief Executive John Donahoe said Nike is playing the long game in China. Supply constraints will impact the region’s second-quarter performance, he said, but the company will “invest for the long term, and we’re confident in the long-term opportunity.”

Wall Street research firm UBS said it expects Nike’s stock to bounce back from Friday’s sell-off. UBS has a $185 price target on shares, with a buy rating. Nike was trading around $149 per share by Friday afternoon. Analysts’ average rating on shares is $184.35, according to FactSet.

“While some uncertainty still exists around how long it will take supply chain issues to clear up and if Nike’s China sales growth rate will accelerate, our view is investor sentiment will improve now that Nike has quantified the Vietnam factory shutdown impact,” analyst Jay Sole said. “We believe most investors will look to fiscal 2023 and see a rebound scenario.”