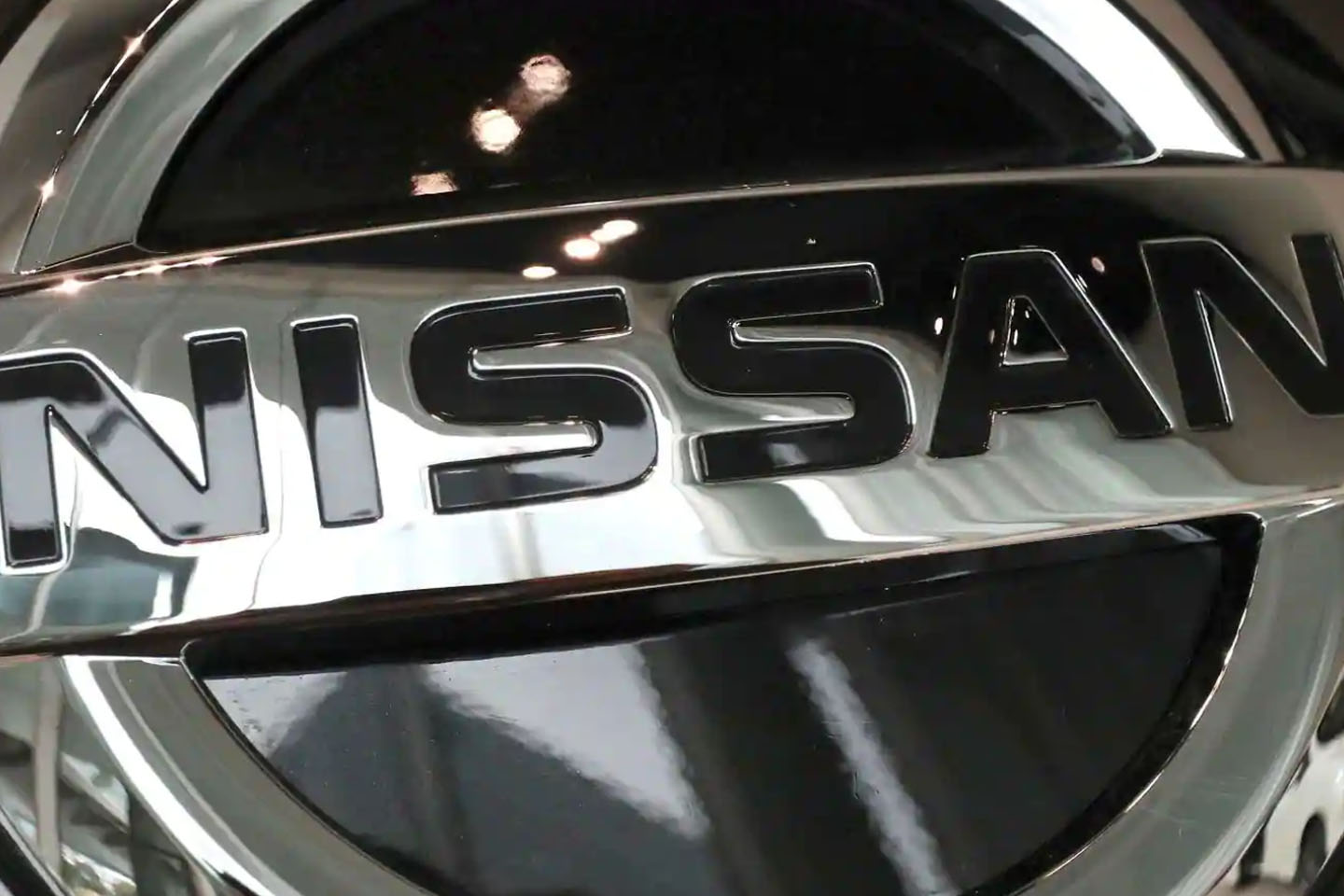 Nissan Motor Co.'s financial performance in April and May was better than expected, the automaker's president said at the annual general meeting (AGM) on Tuesday.

Nissan Motor Co.’s 7201.T financial performance in April and May was better than expected, the automaker’s president said at the annual general meeting (AGM) on Tuesday.

The announcement to shareholders came after the automaker’s forecast last month that its sales would break even for the fiscal year that began on April 1.

“But we already see signs of recovery,” said Nissan’s Chief Executive Officer Uchida. “Thanks to the strong results of our ongoing efforts over the past year, Nissan’s performance for April and May is better than our plan.”

The global Nissan team is “doing everything it can” to avoid three consecutive years of losses, Uchida said.

Nissan, like other automakers, has been making production adjustments because of a global chip supply crunch. Sources have told Reuters the company would temporarily halt production at some plants in Japan and Mexico this month.

“As we pay close attention to the market trends and adjust production of models, we are minimizing the negative impact of the semiconductor supply issue on the plant utilization rate,” Uchida said.

He added that the company was trying to make up for the production loss within the financial year and to take action to ensure stability in its supply of parts.

Although the company is not ready to provide dividend forecasts, it will try to generate sufficient net cash and resume payments as soon as possible, Uchida said.

When a shareholder asked about a domestic media report last week that the automaker is ending the development of its Skyline sedans, Uchida said that Nissan has made no such decision.