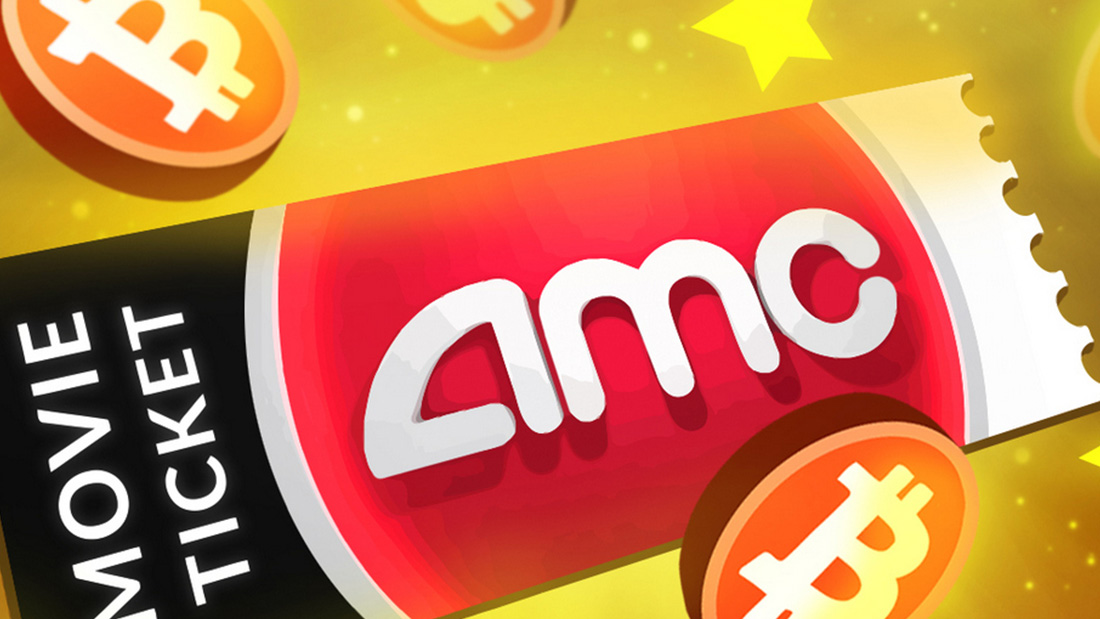 AMC, the US cinema chain that owns Odeon, says it will allow customers to pay for movie tickets & concessions in Bitcoin.

AMC, the US cinema chain that owns Odeon, says it will allow customers to pay for movie tickets and concessions in Bitcoin by the end of the year. Boss Adam Aron said it has been exploring the technology and “how else AMC can participate in this new burgeoning cryptocurrency universe”. The firm, which is the largest US cinema chain, has not said whether it will apply to its cinemas in Europe. Bitcoin has seen wild price swings in recent weeks. The highly speculative cryptocurrency was trading at about $45,000 (£32,500) on Tuesday, after falling below $30,000 last month. However, an increasing number of businesses have begun to accept it as payment as it goes mainstream, including US mobile operator AT&T, Microsoft, and Wikipedia. “I’ve had to learn more in the past six months about blockchain and cryptocurrency than I learned about it in the entire decade before that,” Mr. Aron, 66, told journalists on a conference call. “This increased knowledge has given me the confidence to tell you all today that AMC is hereby formally announcing… that by year’s end we will have the information technology systems in place to accept Bitcoin.”

Commentators suggest AMC is trying to appeal to young amateur traders that have piled into its own shares over the last six months, turning it into a so-called “meme stock”. Banding together on the social media site Reddit, these investors have driven up the price of AMC stock by some 1,500% this year – although it has little bearing on the struggling chain’s actual financial performance. Following the Bitcoin announcement, AMC shares jumped almost 6% on Tuesday before falling back. AMC was also the top trending stock on social media site Stocktwits, according to Reuters. However, the firm’s results for the six months to 30 June, released on Monday, told a different story. Revenue dived almost 40% to £593m, as cinemas in many places remained shut due to the pandemic, or customers stayed away due to Covid. Demand is also yet to recover despite restrictions having eased in the US and elsewhere.

The firm said its ticket revenue in the third quarter was only on track to reach 45% of 2019 levels. However, AMC has struck a deal with movie studio Warner Bros to allow a 45-day theatrical window for movies before their streaming release from 2022. It hopes this will drive up ticket sales – which had been falling before the pandemic – for scheduled releases including “The Batman” and “Aquaman and the Lost Kingdom”. A number of Hollywood studios opted to bypass cinemas during the pandemic and release their films online instead. Now, most cinemas have reopened, giants like Disney and Warner Bros have chosen to maintain a dual release strategy for their major films, angering actors and cinema chains alike.