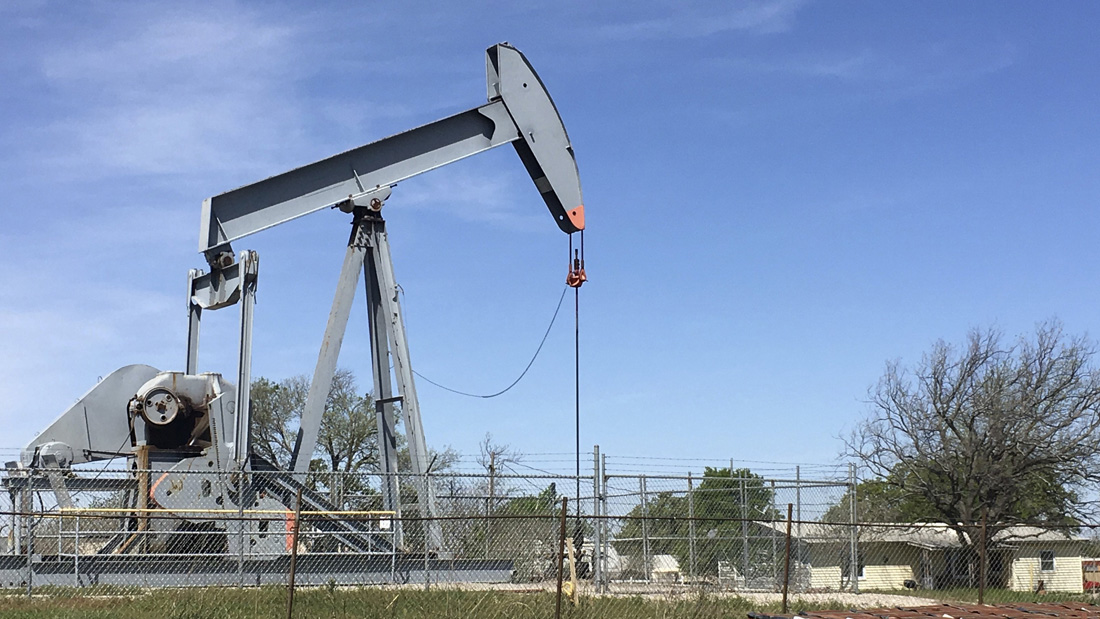 Oil prices fell on Thursday, extending losses as investors braced for increased supplies after a compromise deal between leading OPEC producers and as U.S. fuel stocks rose, raising concerns over demand in the world’s largest consumer.

Both benchmarks slid more than 2% on Wednesday after Reuters reported that Saudi Arabia and the United Arab Emirates (UAE) had reached a compromise that should pave the way for a deal to supply more crude to a tight oil market and cool soaring prices.

“The market is not taking any chances. Prices are very overbought anyway, so traders might want to take some money off the table before the deal is concrete,” said Avtar Sandu, senior commodity trader at Phillips Futures in Singapore.

Talks among the Organization of the Petroleum Exporting Countries (OPEC) and allies including Russia, a group known as OPEC+, had broken down this month after the UAE objected to an extension to the group’s supply pact beyond April 2022.

However, analysts at Goldman Sachs, Citi, and UBS expect supplies to remain tight in the coming months even if OPEC+ finalizes an agreement to raise output.

“We believe ongoing declines in global oil inventories could boost Brent to $80 per barrel and WTI to $77 per barrel between now and September.”

In the United States, crude stockpiles fell for an eighth straight week last week, but gasoline and diesel inventories rose despite a drop in refinery utilization rates, data from the Energy Information Administration showed on Wednesday.

The large drawdown in crude stocks did little to boost oil prices as traders focused on the first rise in total petroleum stocks since early June, analysts said.

However, China, the world’s top crude importer, also reported record crude processing volumes at its refineries in June, easing some of the downward pressure on prices.

Elsewhere, the prospect of a quick return of Iranian oil supplies to global markets has been pushed back as negotiations over the revival of the 2015 nuclear deal will not resume until mid-August when the new president takes office.