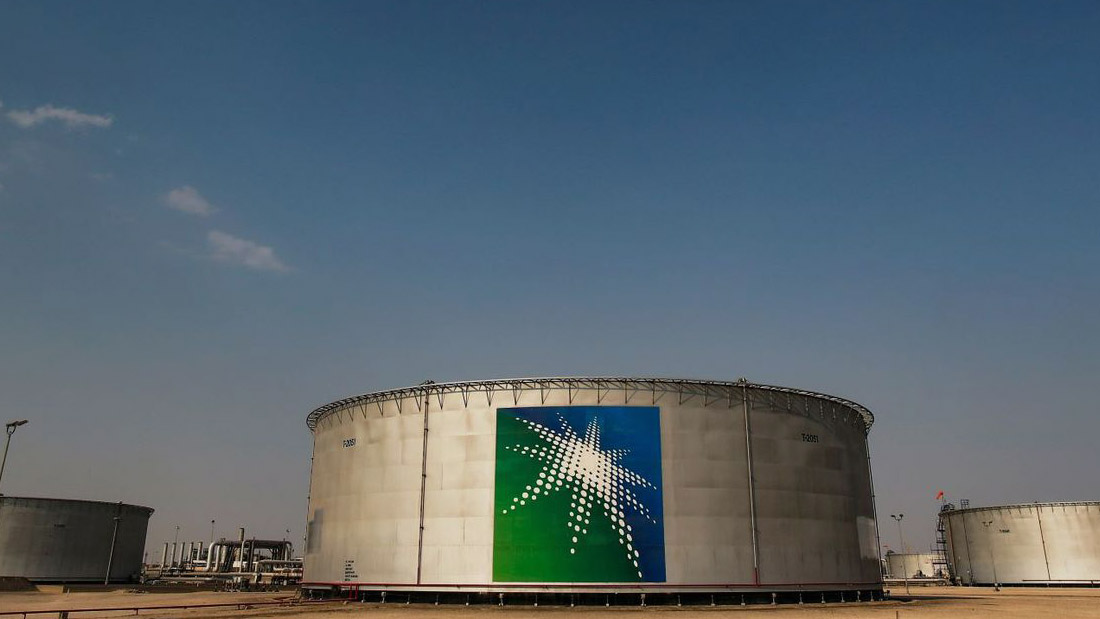 A teleconference planned for Monday never started, following meetings Thursday and Friday that did not reach a deal.

Oil prices touched their highest levels in years Tuesday, a day after OPEC, Russia, and their allies failed yet again to reach agreement on production increases. A teleconference planned for Monday never started, following meetings Thursday and Friday that did not reach a deal.

West Texas Intermediate, the US bench mark, rose as high as $76.98 a barrel earlier in the day, its highest in more than six years, before retreating. By the afternoon, its price was down about 2.5 percent to about $73.40 a barrel. Brent crude, the global bench mark, dropped nearly 3.5 percent to around $74.55 a barrel.

The volatility reflected worry that the deadlock in OPEC Plus, the alliance of oil producers, means that too little oil would reach the markets at a time of growing consumption as the effects of the pandemic ease and summer travel booms.

The United Arab Emirates, which has invested in its oil capacity in recent years, is insisting on higher levels of production over objections from Saudi Arabia, a longtime ally, and other producers. Mediation efforts have so far not bridged the gap, and a new meeting has not been scheduled. The disarray in OPEC Plus raises the risk of a price war among producers, like the one in the spring of 2020, but some analysts think the group is more likely to figure out a way of gradually drip-feeding more oil into the market in the coming months, a move that would soften price jumps.

In a note to clients Tuesday, analysts at Goldman Sachs wrote that many OPEC Plus countries had not made the investments to increase output to meet demand, presenting producers like the United Arab Emirates, Saudi Arabia, and Russia with “an opportunity to bring production to or near” record levels.

The Saudis, who have the ability to increase their output by more than 3 million barrels a day from the 8.5 million barrels a day in May, could intervene if the market overheats. The Biden administration has been slow to react to rising prices in recent months, but it is beginning to take notice.

On Tuesday, Biden administration officials said they were “encouraged” by ongoing OPEC talks and had spoken with officials in Saudi Arabia and the United Arab Emirates in hopes of reaching an agreement to stem the rise in crude prices, White House press secretary Jen Psaki said.

“We’re not a party to these talks but over the weekend and into this week, we’ve had a number of high-level conversations with officials in Saudi Arabia, the UAE, and other relevant partners,” Psaki said Tuesday during a briefing at the White House. She declined to specify which US officials were involved but signaled that she didn’t expect President Biden to personally make calls.

The United States hopes talks will lead to an agreement that “will promote access to affordable and reliable energy,” she said. The impact of talks on gas prices in the United States is of interest to the administration, she said.

“The president wants Americans to have access to affordable and reliable energy, including at the pump. And so that’s why our team is constantly monitoring gas prices and directly communicating with OPEC parties to get to a deal and allow proposed production increases to move forward,” Psaki said.

All OPEC Plus members seem to agree on the need to raise output, but the deadlock has blocked a deal.

On the table at the meetings was a proposal by Saudi Arabia and Russia to increase production by 400,000 barrels a day each month for the rest of this year, beginning in August, eventually raising total output by 2 million barrels a day.

The Saudis want to make that increase conditional on extending an OPEC Plus output agreement from spring 2020 beyond its expiration date of April 2022. The United Arab Emirates wants any extension coupled with an upward recalculation of its production quota, which it says does not fairly reflect its current output capacity.

With the rapid run-up in oil prices, the average price of a gallon of regular gasoline in the United States has risen to $3.13, according to AAA, up from $3.05 a month ago. AAA said Tuesday that US gas prices were expected to increase another 10 to 20 cents through the end of August.