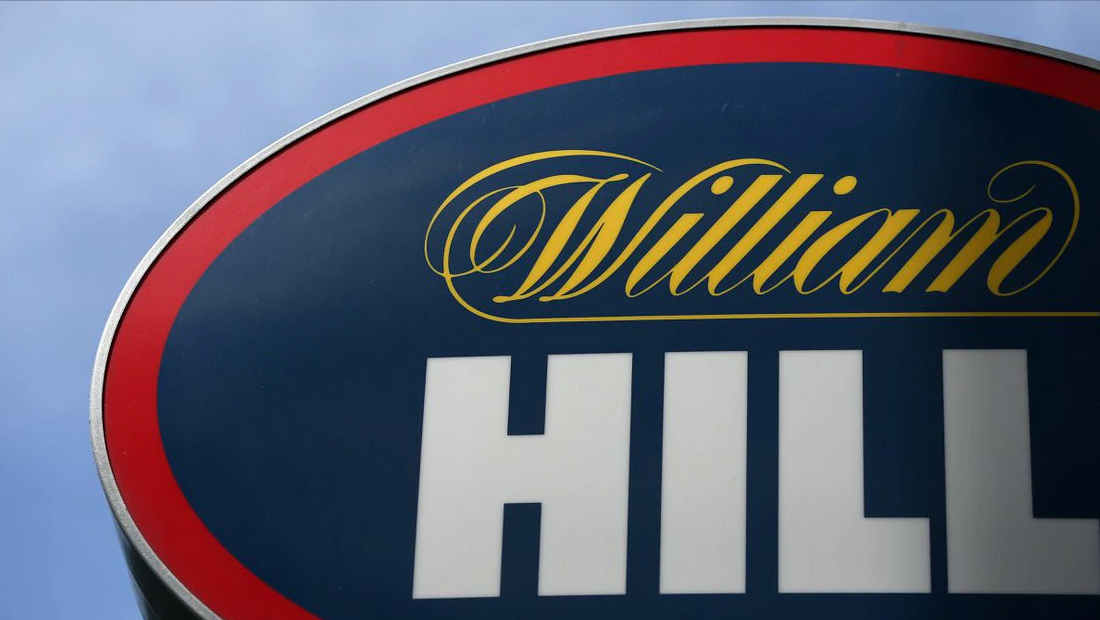 888 will buy William Hill’s non-U.S. assets for 2.2 billion pounds ($3.03 billion) from U.S. casino group Caesars in a deal that will give the online betting group access to 1,400 betting shops across Britain.

The purchase, 888’s largest since it was listed in London in 2005, will also give the company access to William Hill’s 2 million active UK customers at a time when pandemic curbs have spurred record online gambling volumes.

Caesars bought William Hill for 2.9 billion pounds earlier this year as part of a wider consolidation in the gambling industry. U.S. gaming companies have been buying up London-listed groups to gain more expertise as the United States opens up to sports betting.

“We have found an owner for the William Hill business outside the U.S. which shares the same objectives, approaches and longer-term ambitions of that business,” Caesars CEO Tom Reeg said on Thursday.

888, with a market value of 1.5 billion pounds, has obtained debt financing of about 2.1 billion pounds from J.P. Morgan (JPM.N), Morgan Stanley and Mediobanca to fund the deal, which is deemed as a reverse takeover as per UK’s listing rules.

The Times reported earlier this week that 888 had outbid Apollo for the William Hill assets. 888 said it has received unconditional support for the deal from its largest shareholder, the Dalia Shaked Trust. The trust holds roughly 23% of the company.