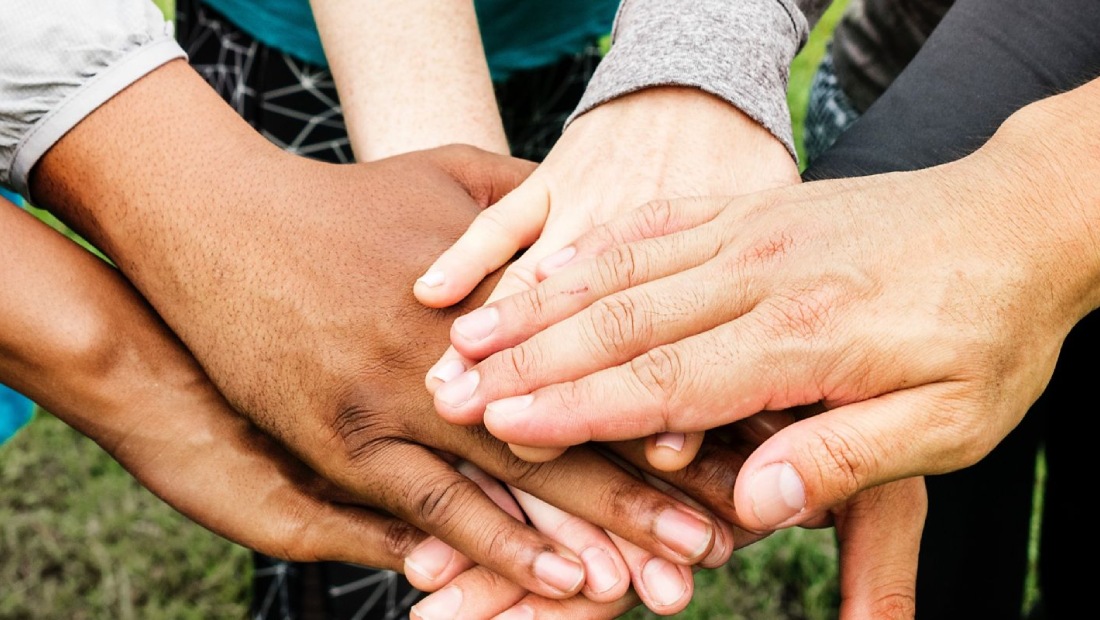 If there’s one thing that it’s hard to disagree with, it’s that open access is here to stay in the Australian research landscape. There is an impetus from overseas initiatives such as Plan S from cOAlition S[1] and bodies such as UNESCO.

If there’s one thing that it’s hard to disagree with, it’s that open access is here to stay in the Australian research landscape. There is an impetus from overseas initiatives such as Plan S from cOAlition S[1] and bodies such as UNESCO in its Open Science Recommendation,[2] and interest and support from the Australian Chief Scientist.[3] The NHMRC consulted on revising their OA policy[4] last year in Aotearoa New Zealand, and the Office of the Prime Minister’s Chief Science Advisor has released a report on open access there.[5]

Where there is a lack of consensus is on how open access should be achieved. The majority of governments, international bodies such as UNESCO, institutions, researchers, and publishers along with groups such as Open Access Australasia (the group I work for), and prominent international organizations such as COAR[6] and SPARC[7] are committed to a diverse ecosystem of open publishing supported through a variety of means, nicely summed up in the phrase “biodiversity”.[8]

So where do we go from here? There’s a long history of increased consolidation in the scholarly publishing industry, first for journals and now more recently for the services that support scholarly communication. Larivière and colleagues were the first to really highlight this issue in their 2015 paper “The Oligopoly of Academic Publishers in the Digital Era”[10] showing then that in chemistry for example more than 70 percent of journals were owned by just five publishers-up from 40 percent in 1975. Though the actual percentages vary by discipline, the trend for all journals is relentless consolidation and increasing the influence of a small number of publishers.

The consolidation of infrastructure and services that underpin scholarly communication is perhaps even more alarming. Whereas journals changing hands does not generally lead to them being shut down or amalgamated into other journals, for services the reverse is true. Mendeley began as an innovative start-up, but once bought by Elsevier became more of just a reference manager tool, whose functionality for researchers seems to be being gradually stripped away, while at the same time collecting valuable data for the publisher about who is reading and sharing what – an increasing concern in publishing.[11]

Institutional and disciplinary repositories offer a community-owned, robust alternative. Their very distributed state gives a degree of stability and flexibility of approach that publishers simply can’t replicate. Repositories provide access to publications, but also an array of unique content including theses, research reports, audiovisual content, code, and data. They also support the retention of rights by authors, as the recently updated UNSW OA policy enshrines.[12] Yet, publishers decry repositories, claiming that “Green [repository based open access] doesn’t offer the benefits of higher citations and increased downloads that come with gold [journal based] open access; it isn’t the version that researchers want and is not sustainable for publishers”. However, the facts simply don’t support these arguments[13] and fail to recognize the huge use of and, increasingly, innovation happening within the repository system.

Repositories have a critical role in archiving, preserving, and sharing the diverse content produced by universities so it can be used by others and have the greatest impact on our society. Repositories such as QUTs, for example, see a huge volume of downloads of their content – more than 1.3 million downloads so far this year of its just over 122,000 items.[14] In Latin America, there is a distributed network of national repositories, La Referencia[15] which holds more than 2.3 million articles as well as more than 400,000 doctoral theses. And repositories are now at the forefront of non-commercial innovation in open access, aligning with services such as overlay journals that review and distribute content held by repositories, interoperability that links outputs across the whole research lifecycle, and open peer review.

The importance of such innovation was recently recognized by cOAlition S in their statement on peer review,[16] where they noted that “scholarly papers that have been subject to a journal-independent standard peer review process with an implicit or explicit validation- are considered by most cOAlition S organizations to be of equivalent merit and status as peer-reviewed publications that are published in a recognized journal or on a platform.”

Repositories are an innovative and fundamental part of the global open access ecosystem. Instead of seeking to minimize the role of repositories, publishers should recognize their complementarity and their role in maximizing the biodiversity that has to be the future of open access.