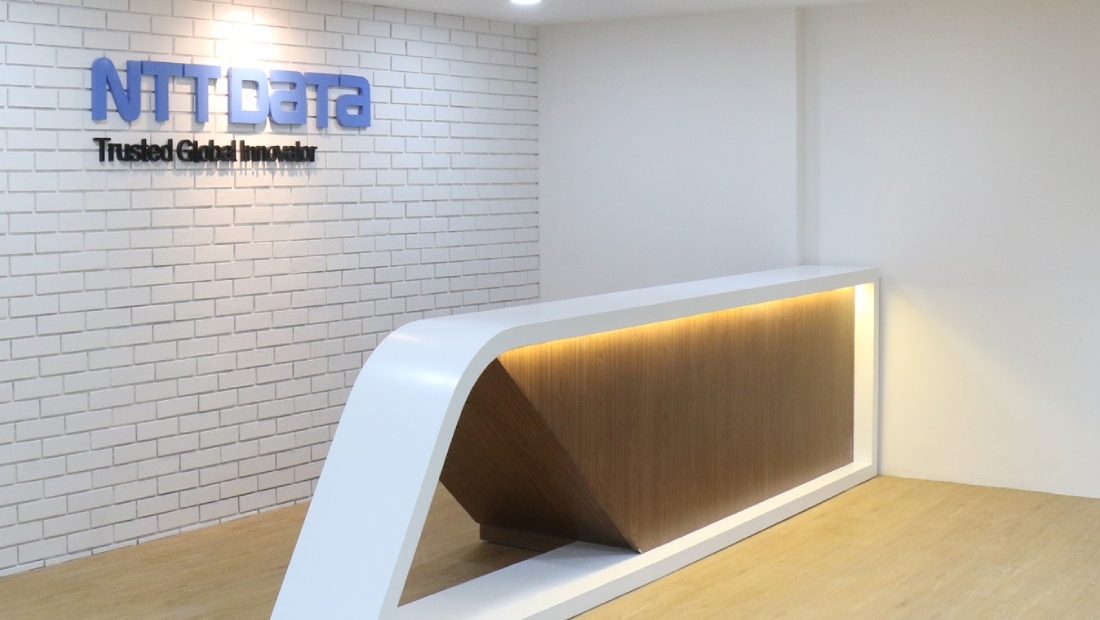 IT services company NTT Data is creating a research and development center in Plano, the company announced Tuesday. The Japanese company’s North American Innovation Center will work with clients to develop advanced technological solutions. It will do so as part of the company’s global innovation initiative, which includes a strategic headquarters and five other centers in Japan, Italy, Germany, China, and India.

NTT Data has hired two people for the Plano center and brought three people in from elsewhere, said Theresa Kushner, head of the Plano center. The company plans to at least double the number of people working at the center this year, with the possibility of growing more.

Artificial intelligence is one area of focus, Kushner said.

The innovation centers will research ways artificial intelligence can help design cities, like ensuring residents have everything they need within a 15-minute walk or bike ride. They will also work on “digital humans” – computer models of the human body that can help determine medical treatments, for example, and AI assistants that can work in lobbies or on show floors.

“In some of these cases, we are looking to put these digital humans in places that you would normally not be able to put a human,” Kushner said. For example, ski resorts, where it’s helpful to have workers available around the clock and in all seasons.

The new innovation center in Plano is located alongside NTT Data’s existing innovation studio, which helps clients come up with ideas. If those ideas require technology “that’s going to push the envelope,” the new center can then help develop those ideas and create a proof of concept, Kushner said.

The center will also partner with startups, other technology companies, and universities, including the Massachusetts Institute of Technology’s Media Lab.