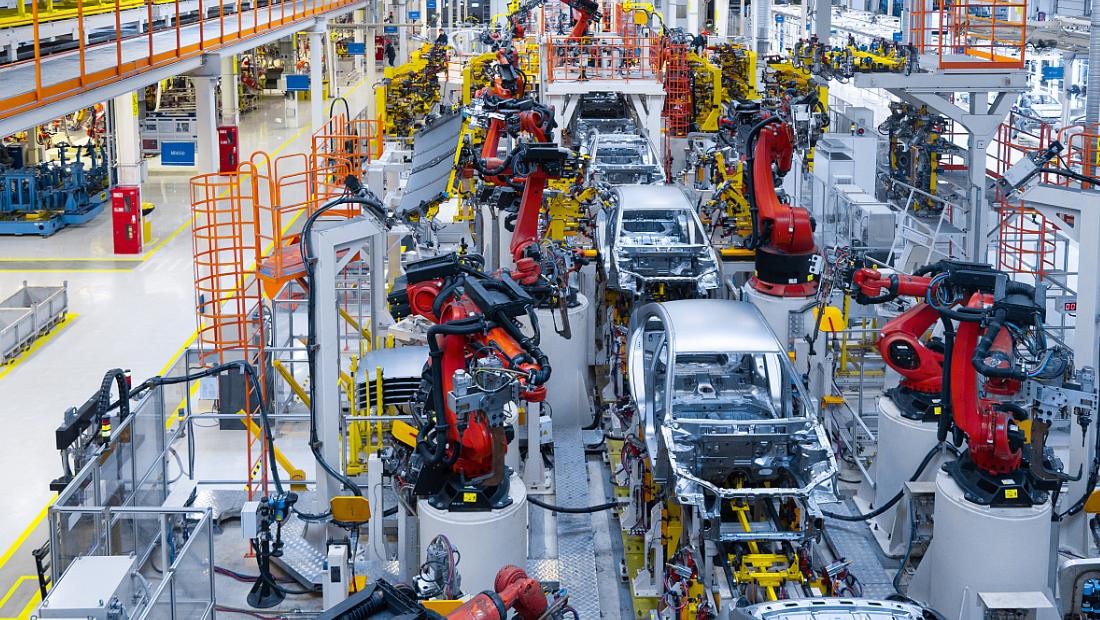 Demand for cars is forecast to increase strongly in the medium and long term due to the low car ownership rate in Việt Nam and rising average income, according to automotive experts.

Demand for cars is forecast to increase strongly in the medium and long term due to the low car ownership rate in Việt Nam and rising average income, according to automotive experts.

They said the third quarter is often the low season for local car sales. However, the rapid increase in demand and limited supply due to the global chip shortage will help auto sales stabilise in the remainder of the third quarter before entering a peak season in the fourth quarter of this year. In addition, they noted that local demand for automobiles remains strong in the medium and long term due to the current low car ownership ratio in Việt Nam and people’s higher income.

Bảo Việt Securities Company reported that car sales volume in the third quarter would grow strongly. According to Vietnam Automobile Manufacturers Association (VAMA), sales volume in July 2022 rose by 10.8 per cent against June to 24,461 units or a 69.2 per cent year-on-year increase. Sales volume in the third quarter of 2021 was severely disrupted due to widespread social distancing measures amid the COVID-19 pandemic. In the first seven months of this year, auto sales rose by 39.3 per cent against the same frame last year to 209.928 units.

The company said because of limited supply and high demand, buyers are willing to place orders and wait for months to receive cars. That is why BVSC believes that car sales in the third quarter this year will grow strongly against the same period last year.

Nguyễn Lý Thanh Lương, an analyst at SSI Securities JSC, said: “Once people’s income reaches a certain threshold, it will lead to a boom in demand for private cars. This will have a cycle of around five to six years and Việt Nam is now in that cycle”.

Though inflation is high, people will divide their income into items related to living expenses, houses or cars. For example, they will borrow more money from banks to buy a car, Lương said, noting that the automobile industry boom also led to the development of other supporting industries.

The major growth is attributed to the low car ownership ratio in Việt Nam. Therefore, SSI still believes that automobile demand will rise in 2023 with a sales volume of 385,000 units or 14 per cent higher than 337,000 units in 2019.

It is known that the auto industry is quite sensitive to increasing raw materials prices in steel, plastics and fuel. Automakers will face a hard time if they want to raise car prices due to rising input costs while trying to maintain their competitiveness.

However, the price of key materials, including steel, plastics, petrol and semiconductors, has shown signs of peaking in 2022 and is now decreasing. As a result, it is predicted that the automotive industry will see rapid profit growth next year.

In addition, regulations on the automobile localisation ratio will be abolished after being in force for almost 20 years. In mid-August, the Ministry of Science and Technology just enacted a circular to rescind current regulations on methods to calculate the automobile localisation ratio in Việt Nam. The new circular will take effect from October 1 this year.

Under the current regulations, Việt Nam calculates the automobile localisation ratio by clusters of components produced in the country. Meanwhile, other countries calculate this as a percentage of domestic production value.

Việt Nam’s automobile industry remains fledgling after more than 30 years since the country opened its door to foreign investment.

Experts said that only a few spare parts are produced domestically, forcing domestic manufacturing and assembling enterprises to import automobile spare parts from other sources.

According to VAMA, a single car has about 30,000 parts, with 80 per cent of components imported and 20 per cent domestically produced. As a result, the price of locally-manufactured and assembled autos is 20 per cent higher than that of imported ones.

According to automotive experts, signed FTA agreements and the abolition of regulations on the automobile localisation ratio are quite appropriate in the context of global economic integration.

This helps improve the country’s business climate while creating favourable conditions for local automobile manufacturers and assemblers to maintain production amid the fierce competition with completely Built-Up Units (CBU), which are enjoying preferential tariffs.

By 2018, Việt Nam was committed to removing all import tariffs, which can increase the import of CBUs from manufacturing hubs such as Thailand, Malaysia, and Indonesia. Since 2018, the import tax on cars has been reduced further to zero per cent for CBU, posing a major challenge for domestic manufacturers already facing intense competition from neighbouring countries. – VNS