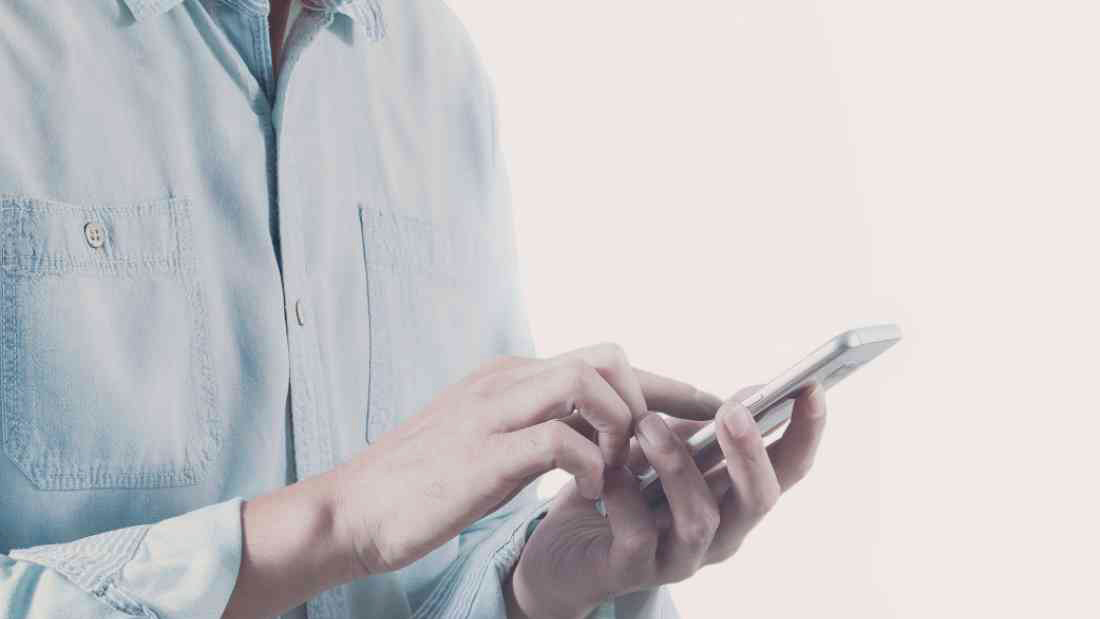 Qualcomm Inc's new chief thinks that by next year his company will have just the chip for laptop makers. Know more.

Qualcomm Inc’s (QCOM.O) new chief thinks that by next year his company will have just the chip for laptop makers wondering how they can compete with Apple Inc (AAPL.O), which last year introduced laptops using a custom-designed central processor chip that boasts longer battery life.

Longtime processor suppliers Intel Corp (INTC.O) and Advanced Micro Devices (AMD.O) have no chips as energy efficient as Apple’s. Qualcomm Chief Executive Cristiano Amon told Reuters on Thursday he believes his company can have the best chip on the market, with help from a team of chip architects who formerly worked on the Apple chip but now work at Qualcomm.

In his first interview since taking the top job at San Diego, California-based Qualcomm, Amon also said the company is also counting on revenue growth from China to power its core smartphone chip business despite political tensions.

“We will go big in China,” he said, noting that U.S. sanctions on Huawei Technologies Co Ltd (HWT.UL) give Qualcomm an opportunity to generate a lot more revenue.

Amon said a cornerstone of his strategy comes from a lesson learned in the smartphone chip market: It was not enough just to provide modem chips for phones’ wireless data connectivity. Qualcomm also needed to provide the brains to turn the phone into a computer, which it now does for most premium Android devices.

Now, as Qualcomm looks to push 5G connectivity into laptops, it is pairing modems with a powerful central processor unit, or CPU, Amon said. Instead of using computing core blueprints from longtime partner Arm Ltd, as it now does for smartphones, Qualcomm concluded it needed custom-designed chips if its customers were to rival new laptops from Apple.

As head of Qualcomm’s chip division, Amon this year led the $1.4 billion acquisition of startup Nuvia, whose ex-Apple founders help design some of those Apple laptop chips before leaving to form the startup. Qualcomm will start selling Nuvia-based laptop chips next year.

“We needed to have the leading performance for a battery-powered device,” Amon said. “If Arm, which we’ve had a relationship with for years, eventually develops a CPU that’s better than what we can build ourselves, then we always have the option to license from Arm.”

Arm is in the midst of being purchased by Nvidia Corp (NVDA.O) for $40 billion, a merger that Qualcomm has objected to with regulators.

“We are more than willing to leverage the Nuvia CPU assets to partner with companies that are interested as they build their data center solutions,” Amon said.

Phone chips accounted for $12.8 billion of its $16.5 billion in chip revenue in its most recent fiscal year. Some of Qualcomm’s best customers, such as phone maker Xiaomi Corp (1810.HK), are in China.

Qualcomm is counting on revenue growth as its Android handset customers swoop in on former users of phones from Huawei, which was forced out of the handset market by Washington’s sanctions.

Kevin Krewell, principal analyst at TIRIAS Research, called it a “political minefield” due to rising U.S.-China tensions. But Amon said the company could do business as usual there.

“We license our technology – we don’t have to do forced joint ventures with technology transfers. Our customers in China are current with their agreements, so you see respect for American intellectual property,” he said.

Another major challenge for Amon will be hanging on to Apple as a customer. Qualcomm’s modem chips are now in all Apple iPhone 12 models after a bruising legal battle. Apple sued Qualcomm in 2017 but eventually dropped its claims and signed chip supply and patent license agreements with Qualcomm in 2019.

“The biggest overhang for Qualcomm’s long-term stock multiple is the worry that right now, it’s as good as it gets, because they’re shipping into all the iPhones, but someday, Apple will do those chips internally,” said Michael Walkley, a senior analyst at Canaccord Genuity Group.

Amon said that Qualcomm has decades of experience designing modem chips that will be hard for any rival to replicate and that the void in the Android market left by Huawei creates new revenue opportunities for Qualcomm.

“Just for the premium tier alone, the Huawei addressable market is as big as the Apple opportunity is for us,” Amon said.

Another challenge for Amon, a gregarious executive who is energetic onstage during keynote presentations, will be that Qualcomm is not well known to consumers in the way that Intel or Nvidia is, even in Qualcomm’s hometown.

“I flew into San Diego and got an Uber driver at the airport and told him I was going to Qualcomm. He said, ‘You mean the stadium?'” Krewell said, referring to the football arena formerly home to the San Diego Chargers.

Amon has started a new branding program for the company’s Snapdragon smartphone chips to try to change that.

“We have a mature smartphone industry today. People care what’s behind the glass,” he said.