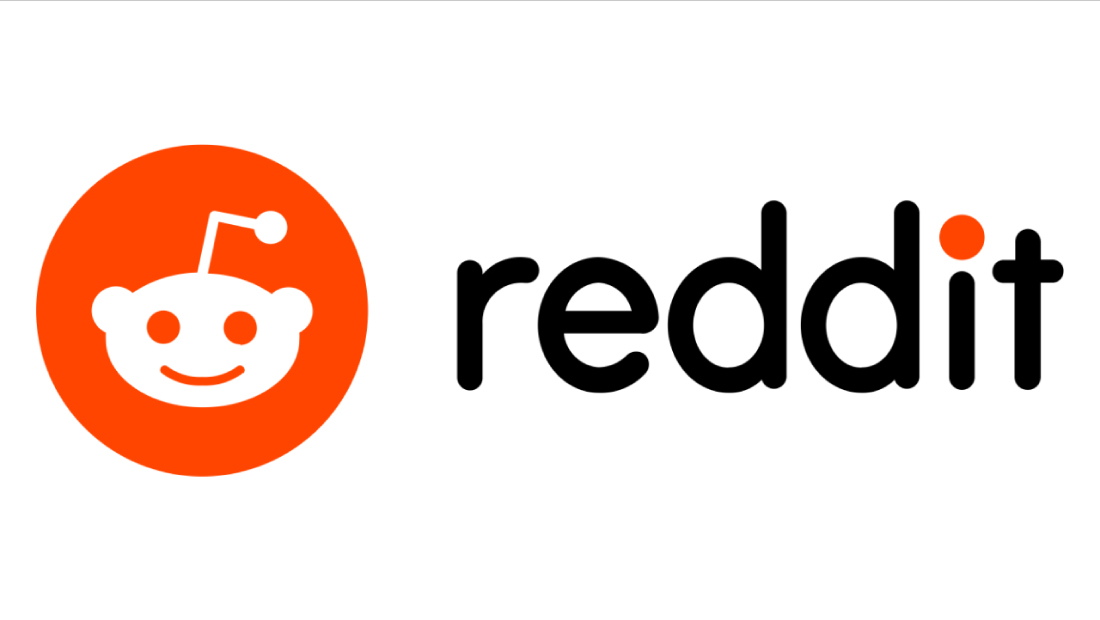 The discussion site is looking to hire investment bankers and lawyers, according to people familiar with the matter.

Reddit is eyeing a $15 billion valuation for its public market debut in New York early next year, and is looking to hire advisers to help it with the launch, Reuters reported late Thursday, citing people familiar with the matter.

The online forum, which inspired this year’s meme-stock trading frenzy, scored a $10 billion valuation in a private fundraising from Fidelity Investments last month.

Aiming for an initial public offering in early 2022, Reddit is working on hiring investment bankers and lawyers, two sources told Reuters. The timing and size of the IPO depend on market conditions, they added.

The company’s CEO Steve Huffman said “all good companies should go public when they can,” speaking recently to the New York Times about Reddit’s stock market ambitions. But no firm timeline has been decided for the IPO, he added.

The number of people using the discussion site surged in 2021 as retail traders coordinated their efforts on forums such as Wall Street Bets. Their aim was to drive the price of GameStop, AMC, and other highly shorted stocks higher, hoping to profit as hedge funds covered those short positions. The chat on the WSB subreddit took on a populist tone where rebellious novice investors banded together to give Wall Street a black eye.

It counted about 52 million daily active users and more than 100,000 sub-reddits as of October 2020, Reuters reported. Its total number of active users stood at 430 million as of July this year, according to Statista data.

Founded in 2005, Reddit was acquired by magazine publisher Conde Nast just a year later. The employee headcount stood at 700 at the start of 2021, but Reddit had announced plans to double that number. Fidelity Investments, Andreessen Horowitz, Sequoia Capital, and Tencent Holding are its biggest investors.

Trading app Robinhood, among the popular brokerages used by investors in the Reddit-fuelled rally, launched an IPO in July. Its shares are up 28% since.