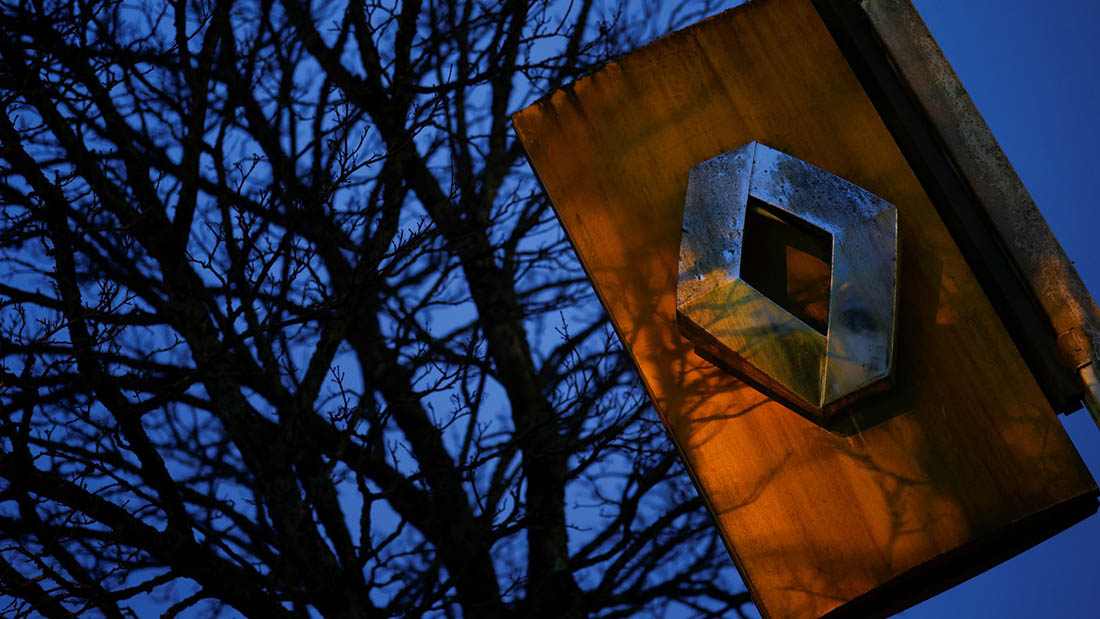 Renault and Geely said on Monday they would jointly develop petrol-electric hybrid vehicles for China and South Korean markets.

Renault (RENA.PA) and Geely said on Monday they would jointly develop petrol-electric hybrid vehicles for China and South Korean markets, as the French automaker revives plans for the world’s biggest car market after exiting a Chinese venture last year. In China, where over 25 million vehicles were sold last year, Renault will use Geely’s newly-launched hybrid car system to jointly develop vehicles under the Renault brand, the companies said in a statement. They did not disclose production details for the vehicles. This is the first move since Weiming Soh, a former senior Volkswagen (VOWG_p.DE) executive, became Renault’s China chief this year. Last year, Renault quit its main China joint venture with Dongfeng Motor Group (0489.HK) due to poor sales. Currently, it is making cars and vans at three tie-ups in China.

In South Korea, where Renault is making cars at Renault Samsung Motors venture, Renault will explore making cars with Geely’s car technologies, they said, adding they will focus on other Asian markets. Automakers are keen to use petrol-electric hybrid vehicles, which have better fuel efficiency than all-petrol counterparts, to meet increasingly tougher auto regulations around the world. These hybrid vehicles, which drivers cannot charge with electricity directly, are different from plug-in hybrid cars. China has some of the world’s strictest rules regarding the production of greenhouse gas-emitting vehicles, as it battles unhealthy levels of air pollution in its crowded cities.

Japanese automakers Toyota (7203.T) and Honda (7267.T) have long been developing and making hybrid cars but Chinese automakers including Geely, owner of Volvo Cars and has a 9.7% stake in Daimler AG (DAIGn.DE), and Great Wall (601633.SS) are following and rolled out their hybrid car technologies in the past year. Last year, Geely and Daimler said China could emerge as a manufacturing and export hub for hybrid powertrains jointly developed for Volvo and Mercedes-Benz cars.