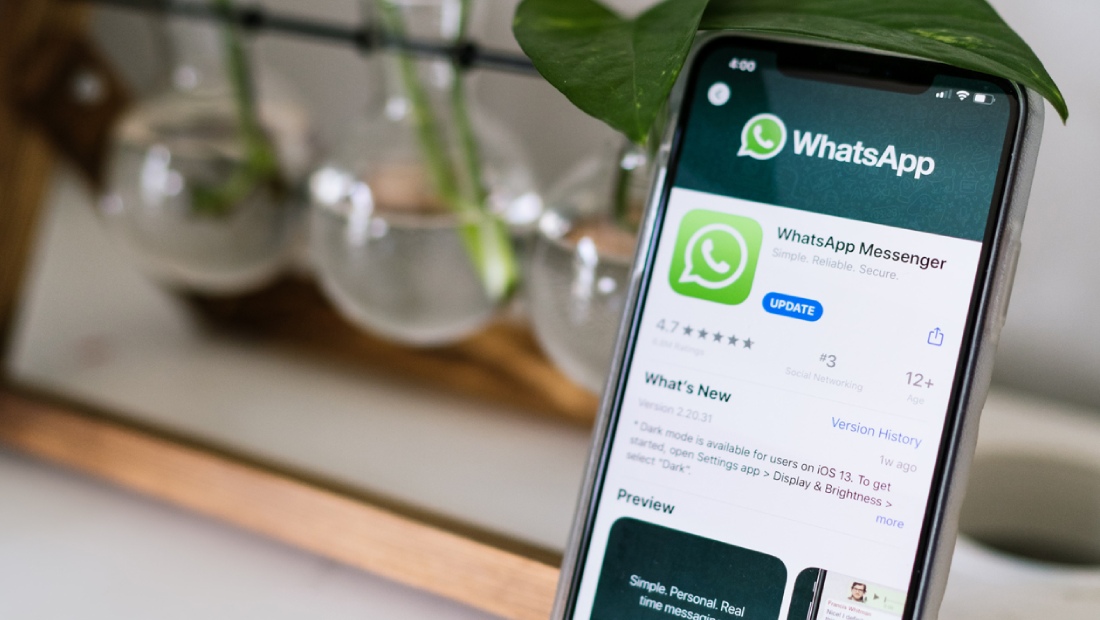 “The claim written on Cybernews is based on unsubstantiated screenshots. There is no evidence of a ‘data leak’ from WhatsApp.” - a WhatsApp Spokesperson.

“The claim written on Cybernews is based on unsubstantiated screenshots. There is no evidence of a ‘data leak’ from WhatsApp.” – a WhatsApp Spokesperson.

With technologies like end-to-end encryption, WhatsApp is usually considered a safe cross-platform instant messaging app that works on almost any device. However, a new report from Cybernews suggests that someone has managed to hack WhatsApp and has stolen the personal data of around 500 million users, which is allegedly available for purchase.

According to the report, an actor posted an ad in a hacking community forum to sell the data of over 487 million WhatsApp users, including their mobile numbers. The listing also claims that data consists of users from 84 different countries and includes user data of 32 million users from the USA.

The list of compromised data also contains user data from countries like Egypt, Italy, Saudi Arabia, France, and Turkey. It is also interesting that the list does not have any user data from India. One can buy the US database of WhatsApp users for $7,000 while the UK and Germany’s database is priced at $2,500 and $2,000, respectively.

As of now, Meta has not responded to this update. It is currently speculated that the WhatsApp data of around 500 million has been obtained using web scraping or web harvesting, where, an automated data tool is used to collect data from a specific service, which violates WhatsApp’s terms of service.