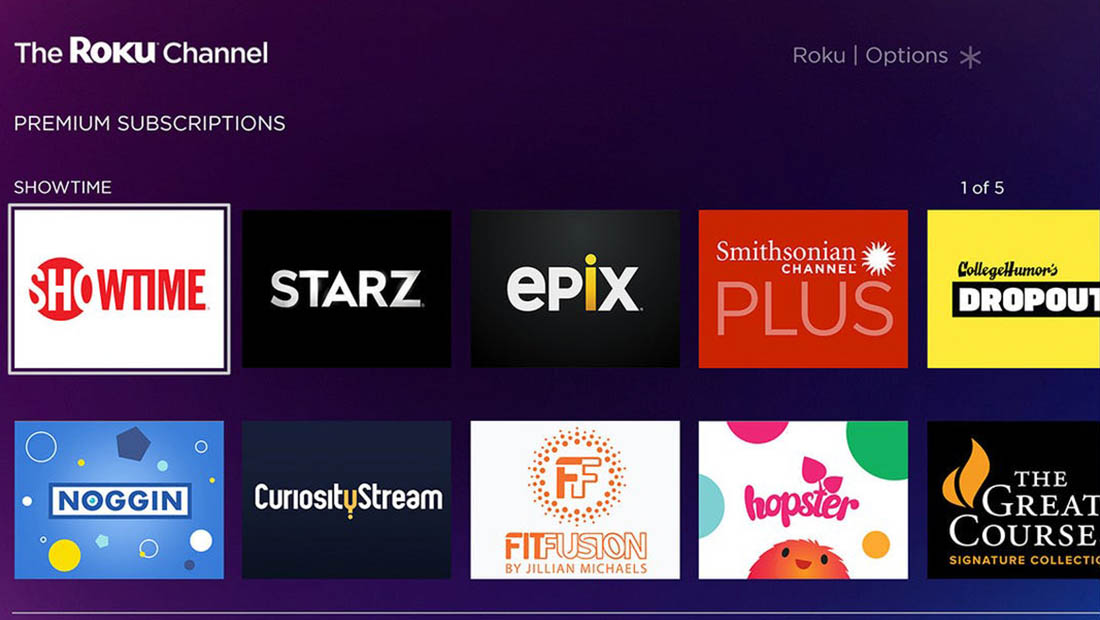 Roku will become the first streaming TV app available on the Shopify App Store as it looks to help merchants build, manage and measure their advertising campaigns, according to a press release.

Small- and medium-sized businesses (SMBs) on the e-commerce platform will be able to download the Roku app and set parameters around their target audience, budget, and intended campaign duration, as well as upload creative assets. Campaigns can then be launched “within minutes” to Roku’s audience of 55.1 million active accounts, per the release.

The integration timed to roll out ahead of the busy holiday period is being beta-tested by partners like personalized candle and book marketer Birthdate Co., loungewear brand Jambys, beanbag seller Moon Pod and soda maker Olipop. In a press statement, Jambys co-founder Andrew Goble said the company experienced a 63% increase in purchase consideration among viewers exposed to ads run using Roku’s technology.

Roku tying up with Shopify represents another step in the growth of the streaming TV ads as well as the convergence between commerce and content, approaches that will face an important test around the holidays as consumers remain wary of in-person shopping amid the pandemic.

Through the first-of-its-kind integration, Roku has the chance to secure ad dollars from the vast array of SMBs that rely on Shopify to manage their commerce operations. For those media buyers, the partnership enables them to engage in TV advertising — something that is often out of reach for smaller brands — while helping to draw a more direct link between advertising and consumer purchases, a connection that can be hard to pin down on linear media channels.

There is a connection between streaming TV and online shopping, according to the release, which cited a recent survey done with The Harris Poll showing 49% of consumers report pausing their TV and shopped for a product online after seeing an ad on their TV streaming device, up from last year.

Roku is promising more precise targeting and measurement than brands would get through comparable solutions available on linear and cable TV, billing the new Shopify app as a “significant advancement” for the category. Internal data shared by the platform indicates 78% of Roku users plan to buy from a small or local business in the next three months, either in person or online. Roku also cited Pixalate research that suggests it served more ad impressions than any other streaming platform in the fourth quarter last year.

“By launching the new Roku app in the Shopify App Store, merchants can bring their products directly to TV screens, while allowing consumers to discover exciting new brands right from their living room,” Amir Kabbara, director of product at Shopify, said in a press statement.

Shopify has been a major beneficiary of the shift to online sales channels driven by the pandemic. The company saw total revenue increase 57% year-over-year to $1.1 billion in the second quarter, along with recording strong gains in monthly recurring revenue due to the “significantly higher” number of merchants that had signed on for its standard plan over the past 12 months.

Roku has also reaped the rewards of a pandemic period where people are spending more time indoors and increasingly cutting the cord in favor of streaming and connected TV offerings. With tens of millions of users, the firm is now focused on growing its advertising business as it faces stiff competition from firms like Amazon that are similarly moving quickly to bridge the gap between commerce and streaming content.

In March 2020, Roku launched a OneView Ad Platform offering identity solutions, consumer and audience insights, and attribution tools, among other services. The platform saw TV streaming spend nearly triple YoY in Q2, though Roku did not detail specific figures in the release. Making its Shopify app accessible and cheap to use for SMB merchants could be one way for Roku to expand its advertiser base and close the gap with more established tech competitors.