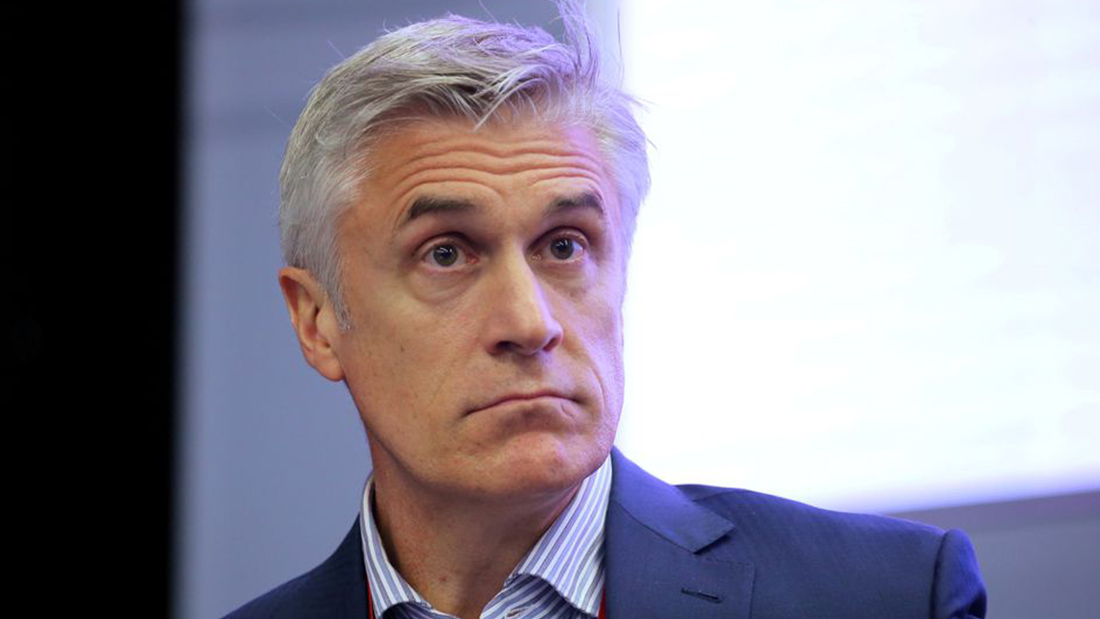 A Russian court on Thursday found U.S. investor Michael Calvey guilty of embezzlement, his representatives said, in a case followed closely by the international business community.

Calvey, the founder of Russia-focused private equity group Baring Vostok, was detained along with other executives in early 2019 on charges of embezzlement linked to mid-sized lender Vostochny. He and the executives deny the charges.

Calvey’s press team said the judge would continue to read the verdict on Friday. “This is not the end. I hope that tomorrow the judge will voice the real facts,” he was quoted as saying by his team on social media.

“Hope is the last thing to die”.

Calvey last month told a court that an innocent verdict in his case would trigger billions of dollars in foreign investment and help create thousands of new jobs.

Initially placed in pre-trial detention, Calvey was subsequently put under house arrest instead. The state prosecutor has asked for a six-year suspended sentence.