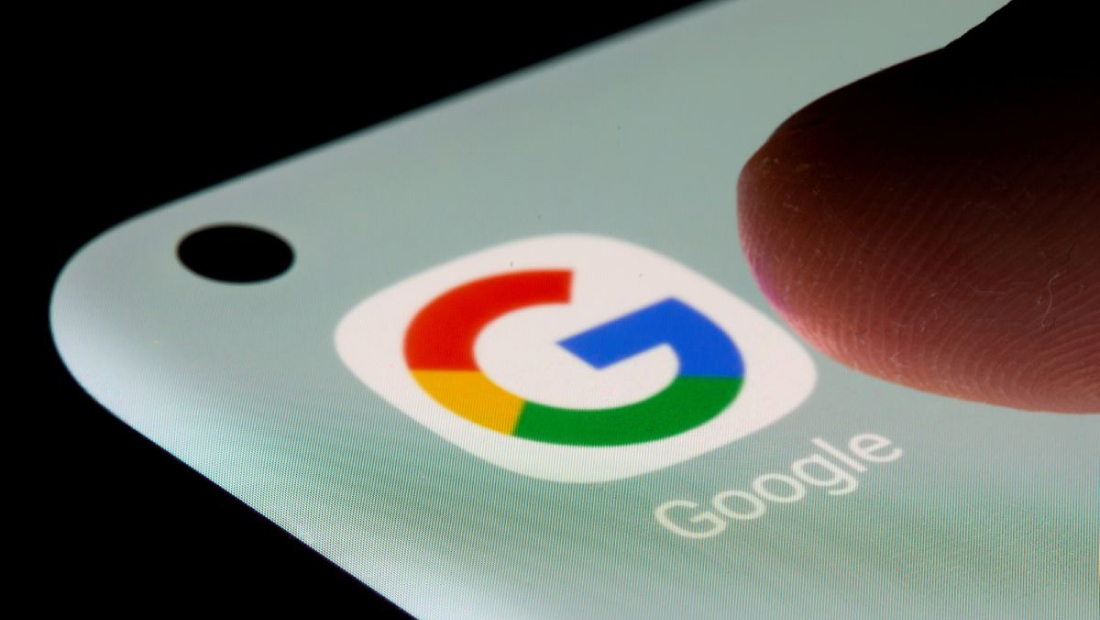 South Korea is likely to bar Alphabet Inc’s Google and Apple Inc from charging software developers commissions on in-app purchases, the first such curbs by a major economy that could hurt the tech giants’ lucrative revenue streams.

The parliament’s legislation and judiciary committee is expected on Tuesday to approve the amendment of the Telecommunications Business Act, dubbed the “Anti-Google law,” banning app store operators with dominant market positions from forcing certain payment systems.

If the bill gets the committee’s approval, it will be put to a final vote on Wednesday. Lawmakers in South Korea started raising the issue of the tech giants’ commission structure since the middle of last year.

Apple and Google have both faced global criticism because they require software developers using their app stores to use proprietary in-app payment systems that charge commissions of up to 30% on in-app purchases.

The European Union last year proposed the Digital Markets Act, taking aim at app store commissions. The rules are designed to affect large companies, but some European lawmakers are in favor of tightening them to specifically target American technology giants, Reuters reported in June. read more

Earlier this month in the United States, a bipartisan trio of senators introduced a bill that would rein in app stores of companies that they said exert too much market control, including Apple and Google. read more

Earlier this year, Google said it will lower the service fee it charges developers on its app store from 30% to 15% on the first $1 million they earn in revenue in a year. Apple has made similar moves. read more

For Apple too, commissions from in-app purchases are a key part of its $53.8 billion services business and are a major expense for some app developers.

In May, an antitrust lawsuit filed by the maker of the popular game “Fortnite” against Apple revealed that the game maker paid $100 million in commissions to Apple over two years.