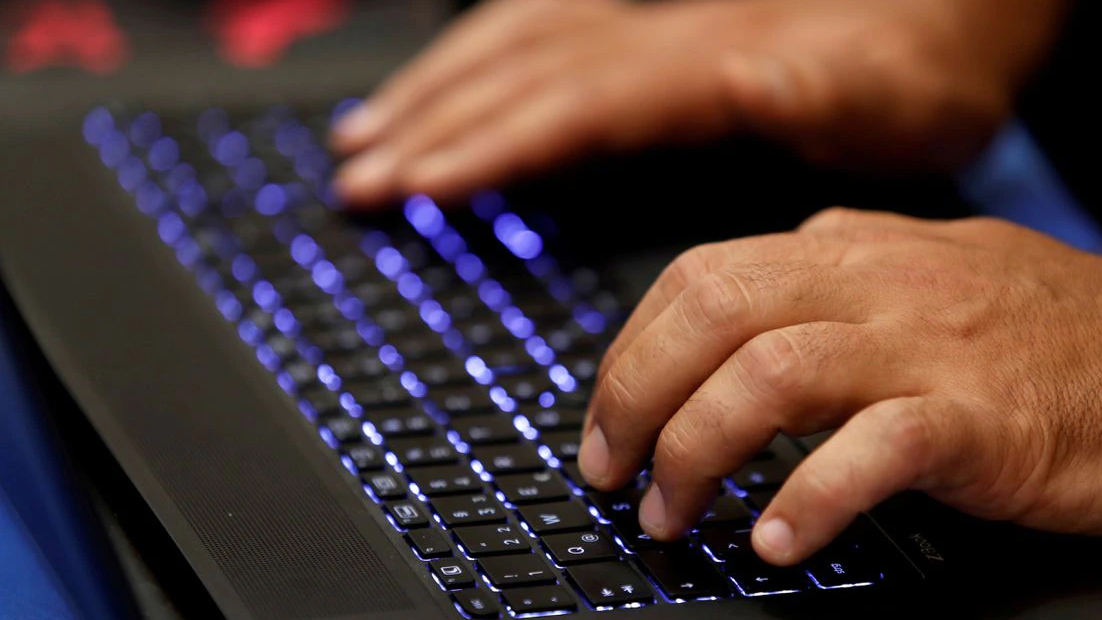 Customer engagement software company Freshworks Inc on made public its filing for an initial public offering in the United States.

Business and customer engagement software company Freshworks Inc on Friday made public its filing for an initial public offering in the United States, reporting a nearly 53% surge in revenue as more customers signed up for its services.

The Salesforce.com Inc (CRM.N) rival revealed it had earned $168.9 million in revenue for the six months ended June 30 this year in a regulatory filing, up from $110.5 million in the same period last year.

Net loss came in at $9.8 million for the same period, down nearly 83% from a year earlier.

Freshworks has not yet set the terms for its offering, but Reuters reported in April it could aim for a valuation of up to $10 billion. read more

San Mateo, California-based Freshworks joins a wave of listings from the software and technology sector, most of which have been welcomed by investors who see room for growth even after the pandemic, as more companies embracing hybrid work drive up demand for such products.

Launched in 2010 as Freshdesk from the Indian city of Chennai by Girish Mathrubootham and Shan Krishnasamy, Freshworks raised its first round of funds in 2011, the same year it bagged its first customer – the Atwell College in Australia.

Backed by investors including Sequoia Capital and Tiger Global Management, Freshworks has a suite of products that help businesses with customer management, like a messaging platform, an artificial intelligence-powered chatbot for customer support, and call center solutions that promise shorter wait times.

It also allows for automation of routine, repetitive tasks and managing of various HR functions like hiring, onboarding, and tracking employee data.

Freshworks plans to list on the Nasdaq under the symbol “FRSH”. Morgan Stanley, J.P. Morgan and BofA Securities are the lead underwriters for the offering.